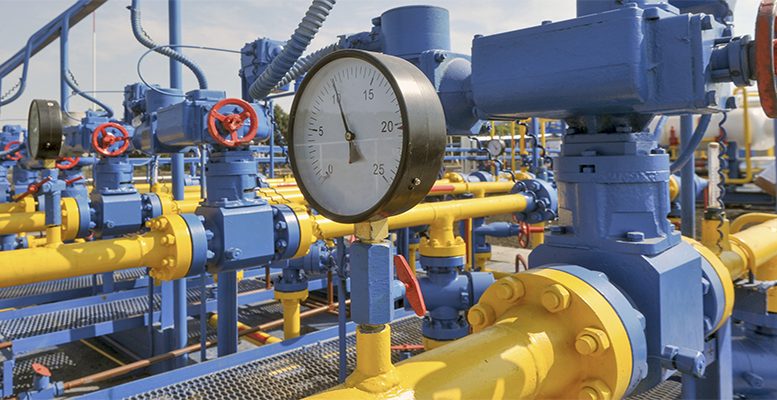 Intermoney | The EU is the area that would be worst off in the event of a war in Ukraine. At this point, it is worth remembering that Russia was the first supplier of the EU in terms of energy raw materials in a normal year such as 2019. In that year, 46.7% of the EU’s imports of solid fuels (i.e. coal), 41.1% of those related to natural gas and 26.9% of those related to oil came from Russia.

However, the spotlight is focused on natural gas, and not for nothing, since on February 12 the storage of this raw material in Europe stood at 33.83% of its capacity, a figure which fell to 32.77% in Germany, 28.52% in France, 24.11% in the Netherlands and 19.36% in Austria. In contrast, Italy with 42.87% and Spain with 58.36% were above the European average. As we have pointed out in the past, the problem for the EU arising from the conflict with Russia lies not only in the fact that it has to replace the first major supplier of natural gas, but of all fossil fuels, and this is an almost impossible task in the short term. In exchange for short-term tensions, from a long-term perspective, Russia is jeopardizing the demand of its main customer for energy products, with which, moreover, it has low transport costs.

However, at the moment, the short term and the fact that geopolitical risks have gained momentum, especially in Europe and in particular in Germany, are weighing heavily. In this case, we should remember that Germany’s energy supply depends decisively on Russia and, for example, some of the strategic natural gas storage facilities on German and Austrian territory belong to Russia’s Gazprom. Moreover, 25.6% of final energy consumption in the EU, measured in tons of oil equivalent, is accounted for by industry, which is key to Germany’s economy. Therefore, in a scenario in which the risk of war in Ukraine is on the rise, it is logical that risk assets will suffer more in Europe and, above all, in Germany, given that they are more directly exposed to the risk of an energy crisis that a war in Ukraine would entail. Beyond the direct effects of the potential war on energy infrastructures that are key for the Old Continent, what is certain is that in the event of a risk scenario being forged in the form of a war, the pressure measures articulated by the two sides would weigh more heavily on the normal course of energy supply. It is clear to no one that Russia has the option of restricting its energy supplies to the EU to a large extent in order to make it give up its positions, while the EU could be forced to articulate economic sanctions that would complicate purchases of Russian energy products.