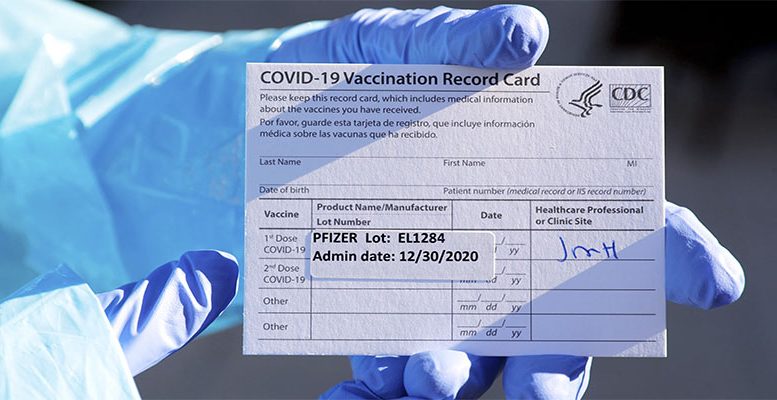 News about vaccines against coronavirus and the progress of vaccination campaigns globally are coming thick and fast, reinforcing the feeling that the worst of the pandemic is behind us and that economic re-opening is closer.

Today the US government will approve the Johnson & Johnson vaccine after proving its efficacy in clinical trials. It would thus be the third vaccine approved in the country after those of Pfizer and Moderna. Once it is confirmed, the United States will distribute between 3 and 4 million of J&J vaccines within the next week. In Europe, the European Medicines Agency is expected to authorize the use of this vaccine in mid-March, of which Brussels has purchased 200 million doses.

According to forecasts by the global pharmaceutical industry association Ifpma, the pharma sector manufacturers plan to produce 10 billion doses of Covid-19 vaccine by 2021.

Production is increasing significantly because companies are working in shifts of 24 hours a day, seven days a week. The highest vaccine production capacity is in China, followed by the United States, the European Union and India. By manufacturer, the strongest industrial capacity forecast in 2021 is that of AstraZeneca and its partners (3 billion doses), Pfizer (2 billion doses), Novavax, Johnson & Johnson (1 billion) and CureVac (more than 600 million).

On the other hand, the European Union leaders discussed yesterday the creation of a digital vaccination certificate during the European Council held by videoconference. After the meeting, Merkel confirmed that the passport would be in operation by the summer and could be used both for travel within the EU and to some third countries. The aim is to exempt travelers from restrictions such as quarantines or PCR tests, an essential aspect in order to boost tourism. Ursula Von der Leyen said the technical development of the passport would take about three months, urging to speed up the process so that it would be ready before the summer. The certificate would identify not only vaccinated people, but also those immunized because they have overcome the virus and those with a negative test.