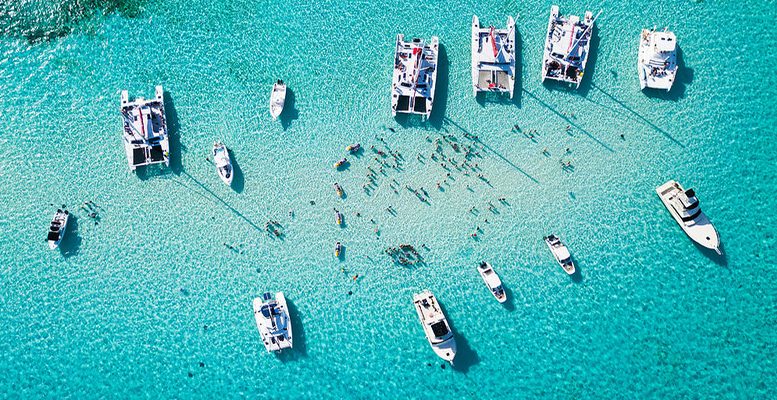 The experts of Spain’s Ministry of Finance (Gestha) indicate that tax havens cause a “hole” in the public coffers of 14% of the annual income coming from corporate income tax, so they estimate that during the last decade 45,000 million euros have been lost in Spain. As reported by Europa Press, in view of these figures, the economists see as “disappointing” the update that the EU has just made of its ‘black list’, since the countries that allow elusive practices of many multinationals have been excluded. In response to this, they propose to take advantage of the debate about the draft law against tax fraud to lead the fight against tax havens in Europe.

The experts regret that the criterion of low taxation has not been incorporated, despite the fact that the European Parliament recently passed a resolution with 90% of the MEPs voting in favor, asking the Commission and the Council to propose a minimum effective level of taxation as an independent criterion for inclusion in the EU list.

In this sense, Gestha asks the Government to apply it and to be ahead of the rest of its EU partners, specifying in the draft Anti-Fraud Law the limit of what would be considered a “low taxation” of a country or territory.

To define it, they reiterate their proposal that any taxation below two thirds of the effective rate in Spain should be considered as “considerably lower effective taxation level”.