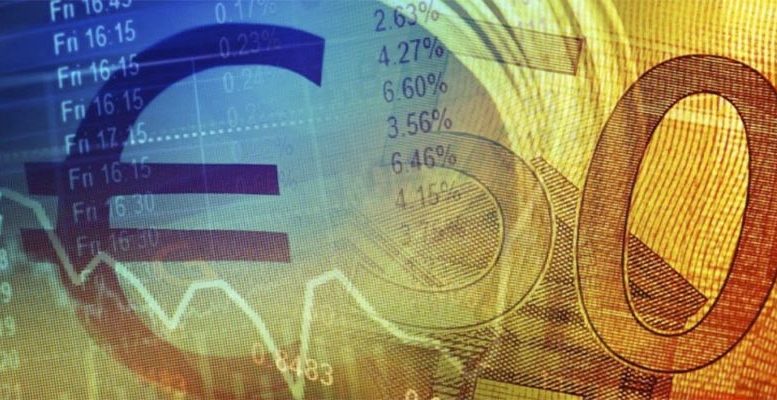 On October 2nd, the European Central Bank published a report on a digital Euro, providing a list of possible reasons for its launch. These include increased demand for electronic payments, decreased use of cash, the launch of global private means of payment, digital currencies issued by foreign central banks or monetary policy considerations. The ECB launched a public consultation last Monday, October 12 and will venture to take a decision on the introduction of a digital Euro by mid-next year. In fact it will carry out an experimental phase, but meanwhile the Eurosystem will continue to issue cash.

According to ECB President Christine Lagarde, “the euro belongs to the Europeans and our mission is to safeguard it.” For Lagarde, the role of the institution is to guarantee confidence in money, which means ensuring that the euro is suitable for the digital age. “We must be prepared to issue a digital euro if necessary,” she said.

Konstantin Veit, Senior Portfolio Manager at PIMCO, believes that the outlook for a digital Euro is favourable. This is because it fits in with the ECB’s secondary objectives of supporting the Union’s general economic policies.

“In recent years many central banks around the world have started to experiment with digital currencies, with the People’s Bank of China being the most advanced part of the project. Unlike the ECB, the People’s Bank of China explicitly states that one of the main objectives of the introduction of a digital renminbi is to replace physical cash. This is different from the ECB, as it stresses that the Eurosystem will continue to issue cash and a digital Euro would simply complement cash, not replace it.”

The ECB is analysing the benefits, risks and operational challenges of issuing a digital Euro. Amongst the main benefits, the central bank highlights greater competition to facilitate easier, faster and cheaper transactions. Also the introduction of technologies that boost financial inclusion.

However, it also flags the risks that “raise important sovereignty issues,” particularly in relation to “private payment systems and privately issued digital currencies.” These new risks range from the abuse of market power to the ownership of critical data, or operational risks from potential payment disruptions due to technological failures. It is referring here to Libra, the crypto-currency boosted by Facebook.

Regarding the impact that the introduction of a digital Euro would have on interest rates, Konstantin Veit says “the lower limit of nominal interest rates is typically considered a result of the physical nature of currencies.” The PIMCO analyst explains:

“If nominal interest rates are negative enough, a natural arbitrage is to withdraw the money from the bank and store it at home. Consequently, if cash disappeared completely, monetary policy options would be expanded in view of the decline in neutral real interest rates.”

“To the extent that cash remains available in the economy, this option will be less relevant for central banks. While the ECB’s Governing Council has the exclusive right to authorise the issue of euro banknotes in the Union, the institutional environment makes it unlikely that the ECB alone would decide to abolish cash in the common currency area. Given that cash remains very popular in many jurisdictions in the euro area, and the ECB’s intention to supplement cash, the introduction of a digital euro would not provide the ECB with the opportunity to reduce the already negative deposit facility rate much further in the foreseeable future.”

So the ECB’s monetary policy would continue to focus on the generous provision of liquidity to banks, the purchase of assets and various forms of future guidance, in the event an accommodative monetary policy continues to be pursued. If, at some point in the digital era, the mood moves decisively away from cash and a consensus is created throughout the area to abolish cash, the prospect of negative policy rates being much more profound in the euro area would be greatly strengthened.

“While the disappearance of cash can be seen as a necessary condition for deeply negative policy rates, it is by no means guaranteed that it will also be a sufficient condition, given the questions about the reactive role of the private sector in this environment. ”

The irruption of Covid-19 is one of the reasons why both the ECB and other central banks have accelerated their plans to issue digital currency. Without a doubt, the pandemic has boosted electronic payments as most business customers avoid paying with bills and coins, fearing they are a channel for transmitting the virus.

Even in Germany where cash is king, consumers are expected to spend more on their cards than in cash for the first time this year, according to a recent report by Euromonitor International.