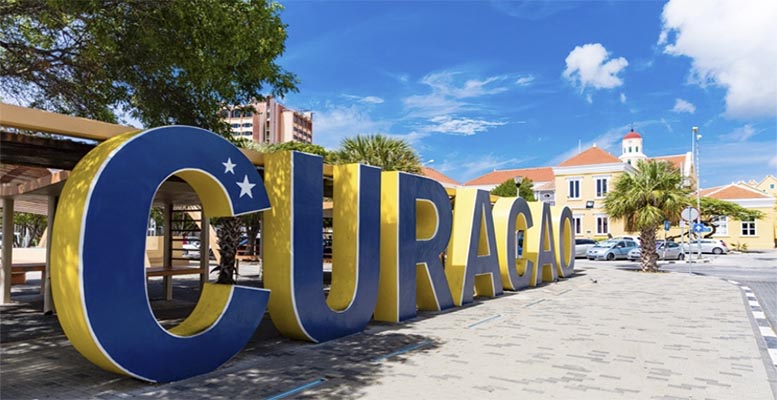 Nick Ottens (Atlantic Sentinel) | Aruba, Curaçao and Sint Maarten are closing in on a deal with the European Netherlands for hundreds of millions of euros in support to cope with the impact of COVID-19.

The sticking point in negotiations has been the Netherlands’ insistence that Dutch officials would carry out and monitor economic reforms on which the bailout is conditioned; a demand Caribbean leaders argue is incompatible with their autonomy.

Prime Minister Eugene Rhuggenaath of Curaçao, the largest of the three self-governing islands, told lawmakers this week that a compromise is at hand.

The Dutch supervisors would remain, but any decisions they take that affect spending and taxes would need to be ratified by the island legislatures.

The government of Curaçao would also be consulted on the appointment of one of the three supervisors.

Antilliaans Dagblad reports that a majority of lawmakers on Curaçao could agree to those terms.

But Raymond Knops, the Dutch state secretary for the interior, sounded less optimistic on Tuesday, when he told parliamentarians in The Hague that the three islands are currently unable to “carry” their autonomy.
Autonomy

Aruba, Curaçao and Sint Maarten became separate countries within the Kingdom of the Netherlands in 2010, sharing only their defense and foreign policy with the European Netherlands.

But they have remained dependent on Dutch tourism and support.

Dutch opposition parties believe the islands should become either completely independent or less autonomous. A minority of politicians on Curaçao feels the same.

Knops has ruled out such changes, but he understands the status quo is unsustainable. “What sort of autonomy is there,” he wondered on Tuesday, “when you are completely dependent?”
On the brink

The islands — two north of Venezuela, one east of Puerto Rico — are on the brink of financial ruin. Without tourists, their economies have shrunk 20 percent. One in five families rely on food aid.

Aruba and Curaçao cut salaries in the public sector by 12.5 percent and required a 20-percent contribution from firms to wage subsidies in order to qualify for a previous round of financial support, but it hasn’t been enough.

For another cash injection, the Dutch are demanding that the islands cut red tape, liberalize labor laws and reduce the cost of doing business. The goal, Knops said, is to make their economies more resilient in the long term.

Sint Maarten has yet to meet the terms of the last bailout.
Refinery

Compounding the impact of COVID-19 is the fate of the Isla oil refinery, which used to contribute 10 percent to Curaçao’s economy. Talks with the Switzerland-based Klesch Group to breathe new life into the sprawling facility in Schottegat bay have broken down.

Isla used to process hundreds of thousands of barrels of oil per day from neighboring Venezuela. It has been dormant for almost two years as a result of American sanctions on the socialist-run country.

The remaining 900 workers are expected to lose their jobs, as could another 4,000 workers whose livelihoods depended on the refinery.