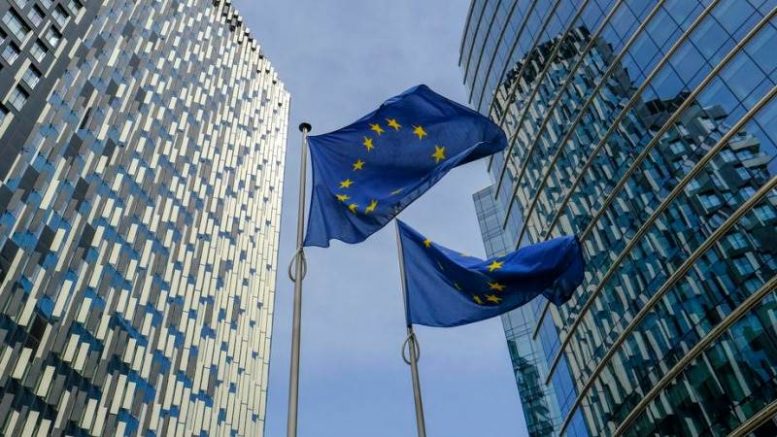 After four months of negotiations, the Council and the European Parliament reached an agreement yesterday on the new 2021-2027 budgetary framework. Although the full breakdown is not known, the budget will mobilise more than 1.8 trillion euros during this period. In addition, both bodies agreed to unblock the recovery fund, the Next Generation EU programme. The accord includes reinforcing with an extra 15 billion euros the funding of key programmes such as EU4Health, which will triple its previous budget, Erasmus+ or Horizon Europe (R&D). The negotiators have also agreed on a roadmap to finance the costs of the programme, which will include a tax on plastics, an emissions trading system from 2023 or a digital tax from that year.

According to Bankinter’s analysis team:

“The best thing in the news is the agreement between the negotiators to close the budget, although we are waiting for formal approval. The worst thing is that the conditions for the states to be able to use the recovery fund are still not determined.”

Another issue still to be resolved regarding this agreement is its ratification in each EU country. This process is different in each one. Furthermore, the possibility of linking economic measures to the respect for the rule of law could complicate it, for example in Poland and Hungary. As Intermoney analysts explain:

“In short, the great EU agreement to facilitate its most vulnerable members getting out of the crisis may fail. And in the best case scenario, the aid to the countries would not arrive until next summer. So it is not surprising that the Spanish government has already indicated that it will bring forward the resources it hopes to obtain from Brussels by calling on the debt market.

On the other hand, the EU will also try to strengthen ties with the US. To this end, EU sources have reported that the president of the European Council, Charles Michel, intends to invite Biden to a virtual summit. Brussels wants to reinforce its collaboration with the US on five issues: the coronavirus, multilateralism, climate change, trade and geopolitics. Yesterday, Von der Leyen also advocated the opening of a “new transatlantic agenda.”