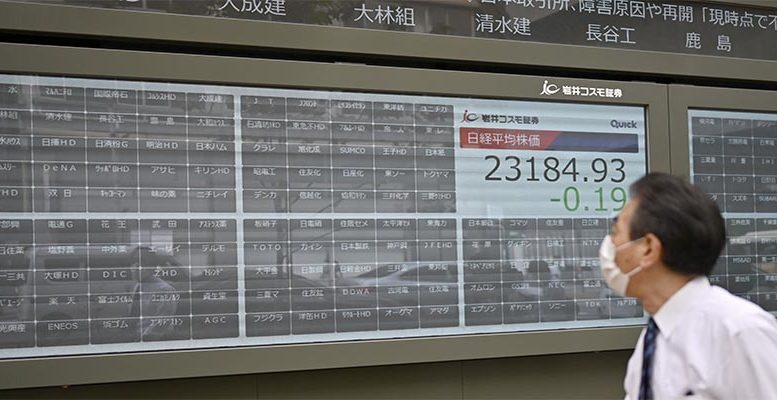 Japanese investors have been increasingly reducing their U.S. Treasury holdings in the last months ahead of the US presidential election. Meanwhile, bonds from the European Union have become popular among them seeking higher returns, specially after a massive stimulus package was approved to help the economy recover from the impact of the coronavirus. Already in July, Japanese funds bought record amount of Italian debt. However in September, Japanese investors were net buyers of Spanish bonds in September and sold Italian debt, according to data from Japan’s Ministry of Finance.

In fact, they purchased a net 235 billion yen ($2.15 billion) of Spanish bonds, while selling a net 127.7 billion yen of Italian paper during the month, the data showed.