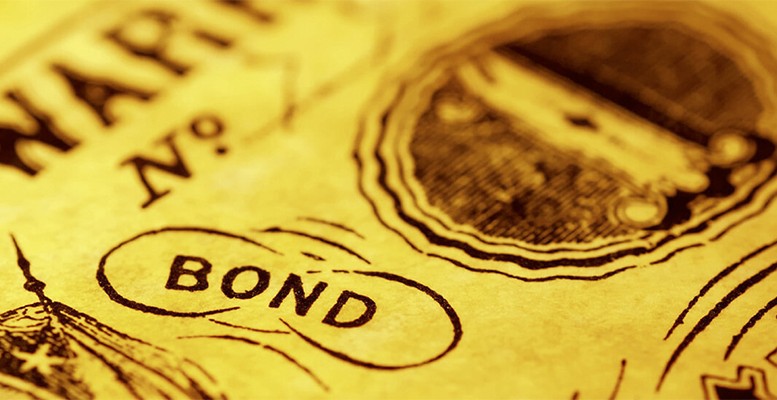 Since it opted for an unconventional expansive monetary policy, the different measures implemented by the ECB, and particularly its latest decisions, are changing the Eurozone’s financial structure. For example, the option of a very long term maturity offered on sovereign bond issues, as well as the increase in companies’ financing via the issue of corporate debt, with the consequent decline in their dependence on the banks.

There is a basic consensus that these movements coincide with the incorporation of corporate debt in the ECB’s asset purchasing programme, in addition to record low interest rates. With regard to the European Treasuries’ move to increase the average maturity of Europe’s very long term debt, this has been favoured by low rates and the flattening of the sovereign yield curves. There is an obvious exception to this extension in the maturity date in Germany, which may explain the recent trend in European differentials, given that the greater supply of non-German bonds would have put upward pressure on these bonds.

The measures taken by the ECB in March, to extend its aggressive asset purchase programme to include corporate debt from the second half of the year, has meant that the market is starting to accumulate corporate debt assets, because issuing debt now means financing at low rates and with long maturity. Estimates carried out by Analistas Financieros Internacionales put the amount of corporate debt issued by Spanish investment grade companies in the last five years at 47.1 billion euros, 43% of GDP. In the Eurozone, the estimates point to a figure which is well over half a billion euros.