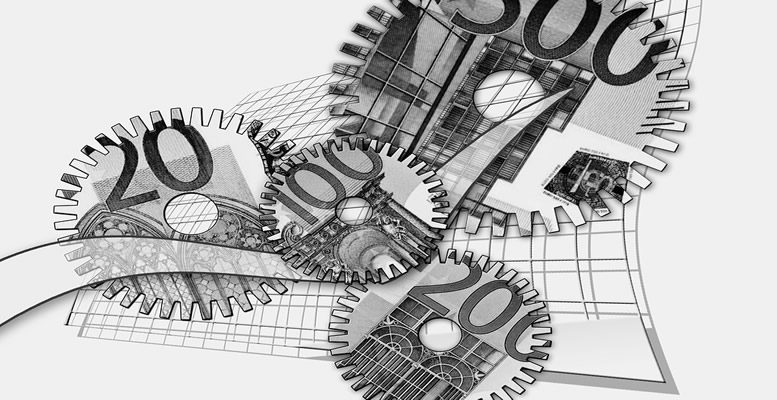 Intermoney | US investors’ return to activity has coincided with a fairly calm environment as far as market references go; a trend which will continue today. From a Eurozone perspective, we will have data on activity in the construction sector, whose performance over the last few months has far from met expectations, along with final December CPI figures.

The final Eurozone inflation data will not provide any surprises, confirming that it has moderated anual growth to 1.4%. That said, at the core inflation level, the stable performance from services inflation, running at 1.2% annually, will allow the growth rate to remain at 1.1% is maintained, taking into account alcohol and tobacco prices. Then, without any surprises on the horizon, the average EMU CPI rate will come in at 1.5% in 2017 compared with 0.2% in 2016. This is after a year when the annual inflation rate actually reached 2% in February when the increasing effect of energy prices was at its most aggressive.

But the latter is now in the past and the important thing is the future. In Intermoney we defend the theory that there are reasons to expect a slight acceleration in Eurozone CPI to 1.6% in 2018. This is despite the ECB’s cautious estimates last December in line with figures of 1.4%. One issue which we have insisted on quite a lot in the last few days, making it worth continuing to review the few indicators due out over today. The last one will be industrial production and the use of installed capacity in the US for December.

The advanced indicators, like the ISM manufacturing at levels not seen since 2010, anticípate a good figure for industrial activity in the US. That said, given the attention there is on inflation, its importance may be eclipsed by the advance in the use of installed capacity to 77.3%. In fact, the upward trend in this indicator may be seen as a symptom of forces in favour of price rises in the US, despite the tertiary characteristic of its economy.

In addition to the advance in the use of installed capacity, there is the latest New York Fed survey. This showed that in December, the expectations for inflation on the part of US citizens were at their highest level since February. The average estimate on a one year horizon was 2.82% compared with 2.61% in November. This figure rose to 2.89% on a three-year horizon (highest since April) compared with the previous 2.78%.