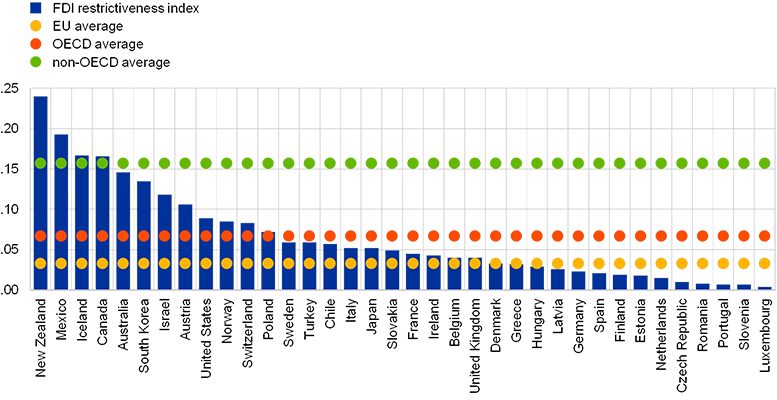 Intermoney | In 2018, the number of foreign direct investment (FDI) projects completed in the Old Continent (according to a survey by EY) fell by 4%, even if the falls were greater in the UK and Germany where the fall was about 13% compared to stability in France. However, the countries with the biggest falls were Italy (-63%) and Ireland (-52%).

The causes of this disappointing data are not surprising, with more than a third of those surveyed citing the uncertainty caused by Brexit, followed by political instability in the EU, the advance of populism and global protectionism. Regarding politics, we cannot rule out the addition of another tension point like the breakup of the Grand Coalition in Germany. On Monday the SPD was forced to name a provisional management team after the resignation of its leader Andrea Nahles, with voices within the party demanding the end of the agreement with the CDU/CSU.

So the problems keep getting stronger and the only lifebelt for the market remains expectations of greater generosity from central banks. On Wednesday the Australian monetary authority lowered interest rates and the Fed opened the door to a rate cut. In Japan, outside the monetary world, the authorities are discussing fiscal stimuli in the next budget if the risks continue to grow.