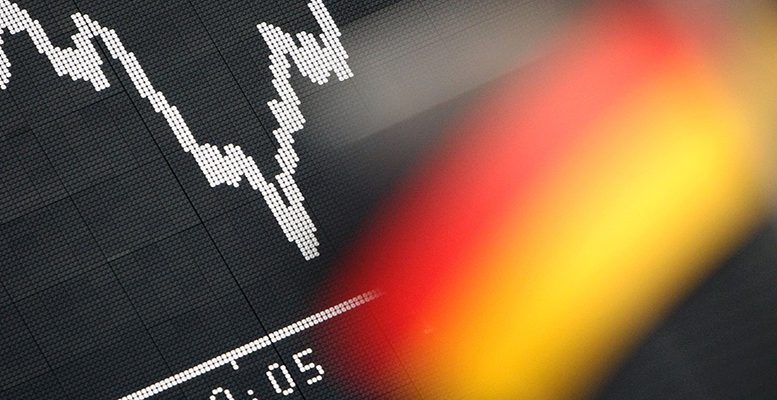 There are a few paradoxes in Europe’s biggest economy unquestionable economic slowdown. Labour market remains solid. The last macro data shows a lower deterioration than expected, thanks to the expansion of other neighboring economies such as the French. Also, Berlin’s malaise has not hit the stock market. The DAX has outperformed other European indexes this year.

Germany has lowered its 2020 growth forecast. Gross domestic product will expand by 1% next year, compared with an earlier expectation of a 1.5% increase. And yet, labour market remains strong. The country’s Finance Minister said on Thursday that there is no immediate need for fiscal stimuli. They will act if there really is a crisis, he said, but they neither see it nor wait for it at the moment. Germany still has no intention of announcing fiscal stimulus measures. “Now it is less worrying,” Bankinter analysts comment.

As for the German stock market, Natixis’ Esty Dwek points to the following reasons which would explain its good performance:

“First, [the DAX index] is playing catch up as it has lagged other European markets for some time. With better risk appetite, a lot of countries and sectors that have lagged are catching up.  It is benefitting from the improvement in trade prospects between the US and China as Germany is dependent on global demand and global growth. Also, the DAX is Value play, which is benefitting from the recent sector rotation, the aforementioned catch up, and slightly higher yields. Finally, recent headlines suggest there will be no automobile tariffs from the US, a key risk eliminated – at least for now – for Germany”.

Market watchers at Natixis are expecting this trend to continue for the coming months and have an overweight to Germany and European assets.