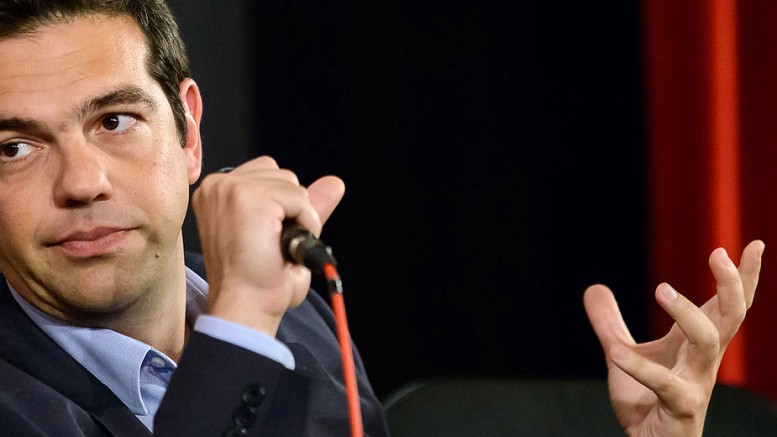 As pressure in Brussels and Athens mounts, analysts worldwide remain divided over Grexit.

For those at Barclays, “agreeing on a programme on the basis of Greek reforms in exchange for European-OSI with the current Greek government is at this point extremely difficult.  We nonetheless believe that an exit could be avoided, even if such scenario is less likely than an exit.”

“We consider ourselves optimistic, since an agreement could be reached at the last moment,” experts at Intermoney argued on Thursday. Greece’s problem has become a more political than economic issue. The ECB will keep the faucet open until Sunday waiting for a definitive political decision. Meanwhile, stock markets may slightly calm down, although volatility will remain elevated.”

Major economic and financial disruption are expected in the next days as 1) banks run out of euro cash within days (five days, according to development minister George Stathakis); 2) default on the ECB holdings of SMP bonds appears inevitable; 3) banks turn insolvent as the ECB shuts down ELA, no later than 20 July – at this point, Greek banks need both a liquidity and capital injection; and 4) issuance of IOUs to pay public wages and pensions could happen as early as this month.

As for eventual contagion, some market makers speculate it could increase under a no-deal scenario, although the truth is direct exposure of the eurozone to Greece is sizeable (c.EUR340bn or 3.5% of GDP). European EGB yields have compressed as Bund yields compressed proportionally more.

“The first line of defence against contagion is likely to be the ECB’s QE programme. The ECB could initially frontload some of the purchases to mitigate widening periphery spreads, eg, if we were to see BTPs or Bonos above 200bp, a level that we would consider above their fair value. If that proves insufficient, we would expect the ECB to increase the size of the programme. That move is likely, in our view, to stabilize the value of periphery debt,” Barclays experts said.

Be the first to comment on "Grexit should be avoided, even the quite pessimistic analysts argue"