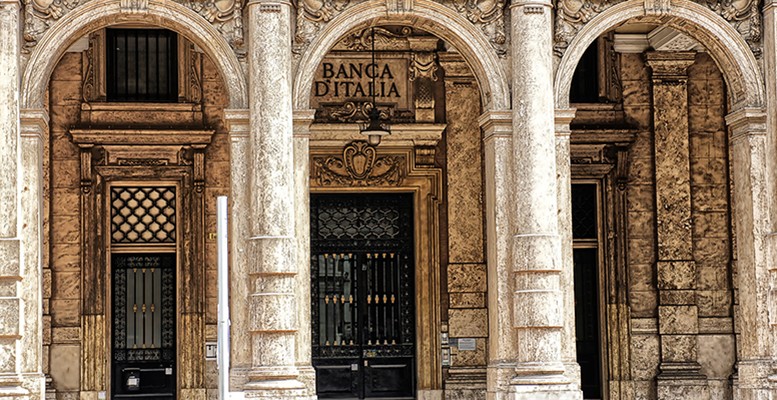 Italy is threatening us with another time bomb. The country’s banks have 360 billion euros of doubtful loans and the EU (that is to say the sinister Eurogroup), as intelligent as ever, is pressuring for the bail-in rules, to which ultraliberal & co are so addicted, to be implemented by the book. Bail-in means that certain creditors, who include depositors with more than 100,000 euros in their accounts, have their funds blocked so they can’t take them out.

The bad thing is that in Italy, there are a lot of people liable to have to pay the cost of a bail-in. Depositors with over 100,000 euros in their accounts as well as those who hold bank bonds, 40% of which are in the hands of ordinary people. And it’s a foregone conclusion that all this will fuel contagion. Not only that, it’s more than certain that the contagion within Italy is poisoning the banks’ situation. It’s all very well to demand that creditors pay, but beware of the consequences.

To my mind, what they do in the US works better. Save the system first and then submit the bill. A bail-in involves just the opposite: expecting to be paid beforehand, something which frightens people and drives them away. And if depositors begin to flee, take money out of Italy and sell bank bonds, we will definitely have a party in August.

August is a month which is very propitious for shocks. A bail-in is too dangerous a toy to leave in the hands of the Eurogroup.