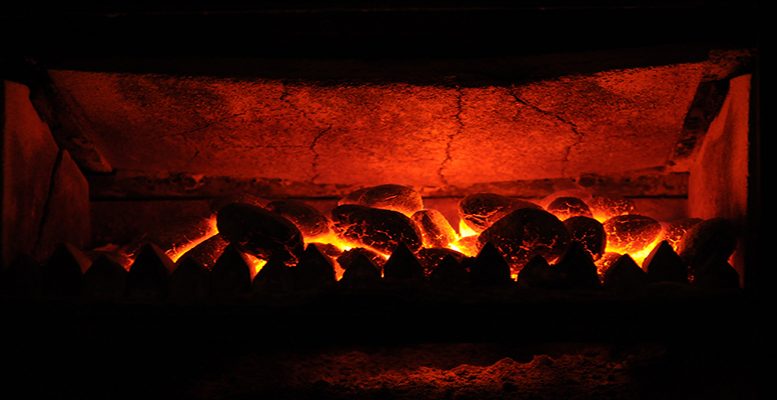 Julius Baer Research| The past years’ least loved commodity has made a silent comeback. Coal prices are up more than 30% from the earlier year lows. Northwest European coal import prices, the leading benchmark, trade above USD 55 per tonne. The comeback is in part related to the oil and natural gas price rally.

US power plants are temporarily expected to shift from gas to coal use for economic reasons. Russia and Columbia represent the lion’s share of European imports, and the oil-related rebound in commodity currencies made these supplies more expensive.

However, beyond today’s rebound the big picture is unchanged and king coal is set to continue its demise. Global coal consumption declined for the second year in a row according to BP’s statistical review. The abundance of cheap gas and tightened air pollution measures should continue to weigh on coal use at power plants in the United States.

Growing Australian liquefied natural gas supplies are likely to put similar pressure on coal in Asia. China could soon face its peak coal moment. Electricity demand sputters along with industrial production as most of the growth is met by increased supplies from renewables.

Meanwhile, the steel example shows that solving overcapacity issues is a slow process. Coal’s rebound should fade and the market’s structural issues will resurface.

Coal has made a silent comeback with prices surging in oil’s and natural gas’ slip-stream. The battered coal and utility business got a welcome temporary relief. However, air pollution measures and cheap and abundant natural gas are still targeting king coal’s long-term demise.