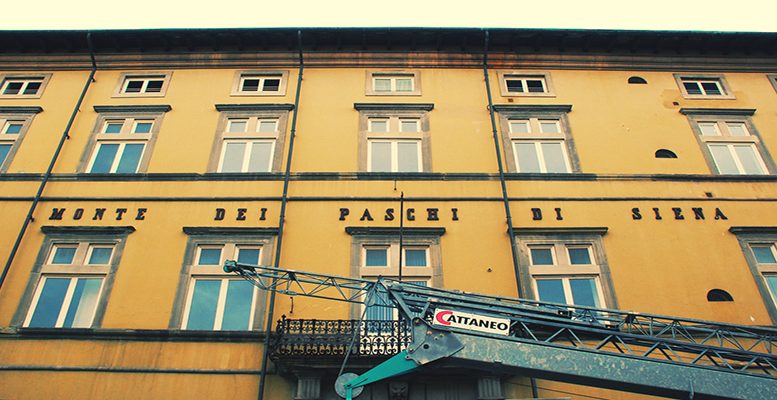 The flood of negative news about Italian banks continues. The shares of Banco Dei Paschi di Sienna (BMPS) fell -10.2% to 1.35€/share after receiving a request from the ECB to improve its solvency ratios. The ECB sees risks which affect the bank’s profitability and financing and would also have sought to increase the volume of provisions to accelerate the cleaning of its balance sheet.

BMPS faces a complicated situation because the volume of non-performing assets has reached 11.5 billion € (9 billion € net) – equivalent to 1.3 times the book value of its own funds – with a coverage rate of 54.4%. The EPS in the first nine months of 2018 was barely 379 M€, so the margin of manoeuvre to increase provisions without entering into losses is limited and the share value has fallen about 70.0 % since the beginning of 2008.

Finally it should be highlighted that the capital ratio CETI FL is 10.3%, significantly below the sector average (11.0/13.0%). BMPS is the fifth Italian bank by assets with a balance sheet of around 132 billion € and although in 2017 it received an 8 billion € capital injection from the Italian state – its main shareholder with 68.2% of its capital – its stock market capitalisation is only 1.542 billion€, equivalent to a multiple of valuation of 0.17 x the book value (compared to an average of 0.4x/0.6% in Europe).

The Italian banks are facing greater financing costs following the increase in the country’s risk premium in 2018 – currently around 260bp. Yesterday the shares of Intesa fell back – 1.4% to 1.98€/share and the shares of Unicredit – 1.8% to 10.39€/share (compared to -0.4% for European banks) while the country risk premium remained stable.

On the other hand, while Il Sole 24 Ore comments that the ECB is going to tighten the leash on Italian banks, the Italian Economics Minister, Giovanni Tria, commented that “Italian banks do not have major problems, but they have problems with the EU´s banking norms”.