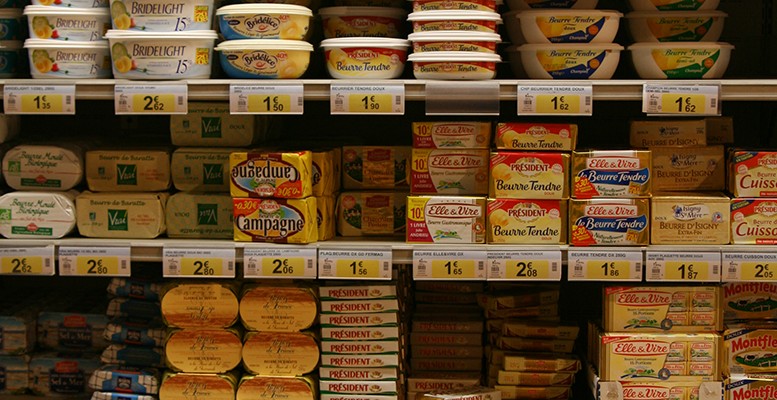 Spain CPI slows to 7.3% in October

Eurozone inflation for October has been revised slightly upwards. Underlying inflation has rebounded to 1.1% basically due to periphery countries’ prices.

By countries, the trend in Europe does not transmit a message of optimism regarding the region’s integration. According to Spanish analysts at Afi, “the fact that underlying inflation increases in countries with a high output gap, such as Spain and Italy, but remains stable in those which are close to full potential, can be explained by their high growth or structural factors. These permanently provide higher prices in those countries.”

If the latter were the case, experts say that it would highlight how unsuitable a single monetary policy for the whole area would be, and the likelihood of new asymetric shocks in the future.