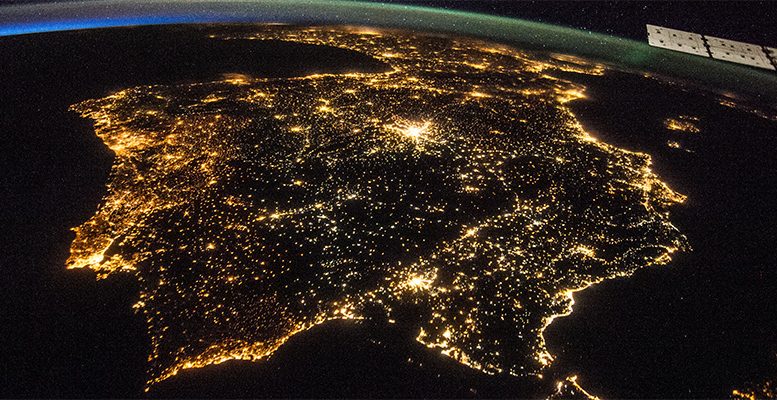 Both Spain and Portugal at the start of their economic cycle

Fitch Ratings has been the last agency to raise its rating on Portugal to investment grade last Friday. The previous increase from ratings agency S&P in September already showed signs of the sick person being in very good health.

The Portuguese economy has completely broken the structure of the majority of the consensus thanks to its amazing recovery. We don’t have to go very far back in time to remember the very extreme situation the country faced. It was practically on the verge of joining the list of countries which had gone bankrupt, particularly in those years when the economic crisis was hitting hard.

But the strong recovery in business investment and the bigger contribution from its exports were the two basic billars on which the Portuguese economy relied in order to produce the miracle.

The Portuguese stock market has chalked up a sensational performance so far this year, with the PSI 20 revaluing by 15% to date, providing it with a place on the podium in Europe. For this reason, according to Oscar Anaya from Tradition Research it would be interesting to see whether there is still room to take advantage of this upward trend or if, on the contrary, investors should wait for a better market moment.

S&P’s revision of Portugal to “BBB-” again in September led to a substantial decline in risk premiums versus German sovereign bonds, as our graphic from Deutsche AM shows below:

The prices of Portuguese government bonds rose. Taking as an example bonds with a maturity date of 2026, the gain was 18% in 2017. Adding coupon payments to the calculation, the return was over 20%. “It’s not bad for a fixed income investment,”as Holger KindsgrabCo, Head Rates of Deutsche Asset Management says.

In the same way as Portugal, after various years of improving economic fundamentals, Spain should also see an improvement in its credit quality and be included in the A tranche, at least by S&P and Fitch. The timing of any rises for Spain, given that the elections in Catalonia are on December 21, could come at the beginning of 2018, according to Morgan Stanley.

Both Spain and Portugal are just at the start of their economic cycle, so they still have several years of above-average growth, with a re-balancing of their economic models which are now more solid and sustainable. For Spain, Morgan Stanley expect growth of around 2% between 2020 and 2022. Regarding Portugal, Morgan Stanley expect growth of around 2% in the next two years. If we add to this the fact that fiscal policies will gradually be incorporated into the mix, we estimate government debt will continue to consistently decline. This should allow for both sets of sovereign bonds to be financed at lower rates in the future. Furthermore, there is not much uncertainty with regard to its structural and fiscal reform.

As far as Spain goes, there are certain negative catalysts in the short-term, with the focus on Catalonia at the moment. But neither our macroeconomists nor the principal credit rating agencies consider Catalonian independence as a likely scenario. And the reduction in the level of debt/GDP should continue in this favourable trend.

Morgan Stanley reiterates staying long in Spain’s 10 year versus that of France or Germany and continue to see an opportunity in holding a long position in Spanish equities compared with the rest of Europe, within a context of remaining overweight in European equities.