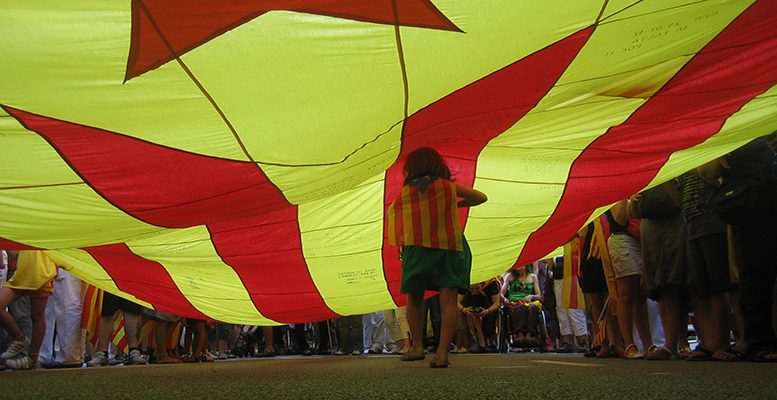 Nick Ottens via Atlantic Sentinel | Catalonia will elect a new regional parliament on December 21. Three parties are in favor of continuing the independence process, three are against and one refuses to pick sides. There are 135 seats in the Catalan parliament. No single party has ever won a majority, necessitating coalition governments usually consisting of multiple parties.

There are 135 seats in the Catalan parliament. 85 seats are allocated to the province of Barcelona, eighteen to Tarragona, seventeen to Girona and fifteen to Lleida, giving the less densely populated areas a slight advantage. Within each province, there is a 3 percent threshold to qualify for seats.

No single party has ever won a majority, necessitating coalition governments usually consisting of multiple parties.

The election was called by the central government of Spain after it suspended Catalan home rule and dissolved the region’s institutions on October 26.

This came after separatist parties voted to declare independence in the wake of a referendum on October 1.

92 percent voted to break away from Spain at the time, but only 43 percent of Catalans turned out.

The government and Constitutional Court of Spain regarded the referendum as illegal under the Constitution.

President Carles Puigdemont and four of his ministers fled to Belgium to avoid arrest. The other members of the Catalan government, including Vice President Oriol Junqueras, were detained and charged with rebellion, sedition and misuse of public funds. Six — but not Junqueras — have been released on bail.

The only real issue in this election is whether or not to continue the independence process. Three parties are in favor, three are against and one refuses to pick sides.

Support for the seven parties has been fairly stable in the polls since the beginning of this month: