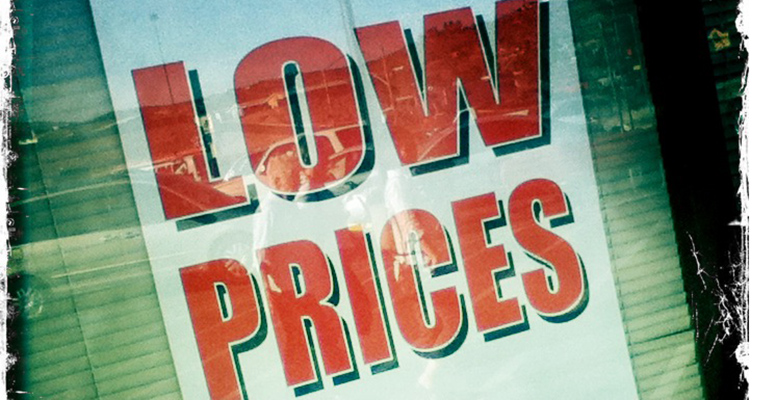 Estimations for the Eurozone’s inflation in September have been met: prices turned negative again after six months above zero. Some analysts think this time “the ball in not in the ECB’s court”.

Prices dropped by 0.1 percent on an annual basis mainly due to falling oil prices. These inflation figures increase pressure on the ECB to take action again. Some analysts expect a more substantive change in December.

“We believe the ECB will have to do more now to achieve its inflation goal. Its current 2017 forecast for 1.7% appears too high – we are at 1.5%. For us, the main argument for low inflation in the medium­-term is low wage growth (with the exception of Germany),” experts at UBS explain.

Furthermore, the latest decline in oil prices has pushed back by another six months or so the date when the drop in energy prices will finally wash out of the year­-on-year inflation data.

“These are not only a problem in Spain. Excluding the UK, Ireland and some specific spots in Berlin, low property prices are affecting the region as a whole.”

“We now expect the ECB will announce it is intensifying its easing efforts at December’s Governing Council meeting.”

“The ball in not in the ECB’s court. There is not much more to do with the monetary policy. The European national governments must take action now.”

In March, the ECB began a wider asset­ purchase programme (the announcement was made in January). The pace of asset purchases is €60 billion per month, of which around €50 billion represents purchases of eurozone sovereign bonds (the remainder being the covered bond and asset­-backed securities purchases which began in late 2014).

Purchases of government bonds are allocated according to the ECB capital key (i.e. in proportion to the equity capital subscriptions made by individual eurozone governments into the ECB). Earlier this month the ECB tweaked this programme slightly by increasing the maximum share of each bond issue it could buy from 25% to 33%.