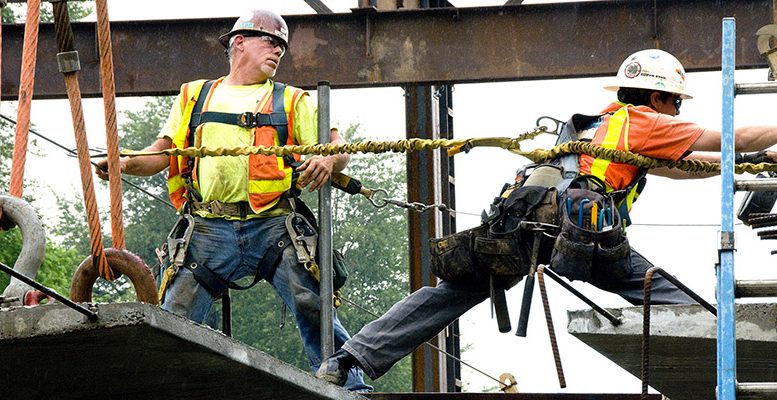 Caixabank Research | Having grown at an acceptable 2,8% in 2017, Germany slowed sharply in 2018 and, in the last four quarters, interannual growth has on average been a miserable 0.8%. In the second quarter, in fact, growth was negative, and everything point to this tendency being maintained in the third quarter, which would mean entering a technical recession. Below we analyse why.

Two adverse shocks, one global the other sectoral, have struck the German economy:

• The increase in uncertainty at global level (because of the trade conflict between the US and China, but also because of European tensions like Brexit or the tensions between Italy and the European Commission) has caused a slowdown in international trade which has hit German exports (a slowdown of 3.0 percentage points on average in the last four quarters compared to the first quarter of 2018). In addition, the deterioration in the manufacturing sector has been significant, in large part because of its dependence on exports (according to OECD data, 55% of German manufactured products are exported), which leaves it more exposed to changes in the global manufacturing cycle.

When we analyse Germany´s exports to its main trading partners so far this year, we see that the greatest contractions have been in two economies especially affected by the elevated uncertainty: the UK and Italy. In the case of the UK, stock piling in the first quarter to deal with a possible no deal Brexit explains the 20% fall year on year in imports from Germany in April and May.

• At the same time, another shock has affected the car sector, which represents 5% of German GDP and which is the manufacturing sector most interconnected with other sectors. Specifically, adjustments in production to adapt to new car emission regulations which came into force in the EU in September 2018, and a reduction in global car demand (in large part due to a “wait and see” attitude among consumers, because of regulatory uncertainty and expectations of cheaper hybrid and electric cars thanks to technological advances) have cause a significant fall in both the production and export of German cars, which represent 11% of total German exports, well above the average of the majority of Eurozone countries.

• Consumption and investment, for their part, have been slowing in recent quarters, although at a much slower rate than the export sector (for example, private consumption grew at an inter-quarterly 0.3% in the first two quarters of 2019 compared to 0.4% in 2017-2018; investment grew 0.4% in the first quarter of 2019 compared to 1.0% in 2017-2018). So, although domestic demand remains resilient thanks to the dynamism of the labour market and loose financial conditions, if these shocks last longer than expected, we could begins to see a greater slowdown in these components.

Expectations
• Uncertainty about geopolitical conflicts are unlikely to disappear in the short term, so that everything points to the German economy continuing to show weakness for the rest of the year. An element to take into account is that, according to our forecasts, growth in Germany´s trading partners will stabilise, which could cause a modest recovery in exports in future quarters.

• The relative resilience of domestic demand and the strength of a labour market with full employment (the unemployment rate, at 3%, is at historic lows) suggest that, if uncertainty is mitigated, Germany will recover its pulse from 2020.

• The key will be the persistence of the factors affecting the export and manufacturing sectors: if they last longer than expected, the supporting factors will be eroded. In this sense, some signs already evident in the labour market should not be ignored: according to the Munich Institute for Economic Research (IFO), 8.5% of manufacturing companies have cut the working hours of their employees in recent months and the index which measures companies´ intentions to recruit new workers is at its lowest level since 2013.

• If it were necessary, Germany has the fiscal margin for a significant stimulus (according to the Finance Ministry, it could reach 50 billion euros, 1.4% of GDP). With a fiscal balance which could close 2019 with a surplus around 1% of GDP, Germany could allow itself to launch investments which not only support short term growth but also economic competitivity in the medium and long term, for example through improvements in key infrastructure and supporting the energy transition of the industrial sector, and in particular the car sector.