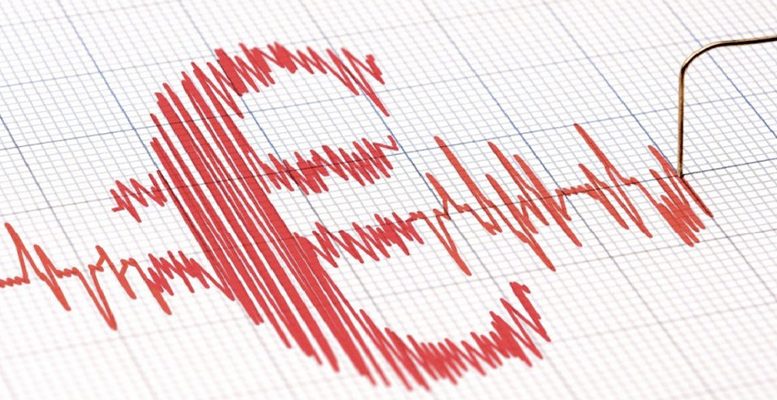 Javier Arce | Yesterday, April 19, after being flat for months, with no pulse, the Euribor finally showed signs of life. It moved from the range of -0.190% (average for April) to -0.189%. One basis point.

Analysts could not help but flag the movement.

“The Euribor is beginning to show signs of improvement,” said Self Bank. They highlighted the fact that “it’s at its highest level since January. As is logical, the idea that there could be a normalisation of the ECB’s monetary policy in the medium-term has strengtened the market’s view about the banking sector.”

“The idea that there could be a normalisation of the ECB’s monetary policy in the medium-term” alludes, amongst other things, to the proposal from Austrian central banker Ewald Nowotny that the ECB cuts the penalisation on funds which European banks deposit in its deposit margin facility from -0.4% to -0.2%. This penalisation began in 2014 at -0.10%. This rise would push the Euribor to zero or even into positive territory, which would allow the interbank rate to start functioning again.

Nowotny is aware that the 690 billion euros which the European banks have accumulated with the ECB (only 5 billion of this belongs to Spanish banks, the advantages of already being bailed out) are the best demonstration of the fact that Monetary Union is still broken, interbank loans frozen, and the Euribor almost dead. The European lenders know each other’s situation, the huge amount (1 trillion euros) of unproductive assets. And they don’t rule out more sysmic movements (Popular, Monte di Paschi…). So they prefer to leave the money needed to cover their upcoming maturities with the ECB (even though they have to pay 0.40%) than to lend it to another bank in the interbank market paying just 0.2%.

Imagine Santander paying 0.2% to BBVA to lend it money in the interbank market? Or Deutsche Bank paying to lend it to Santander? No, it’s not easy to imagine.

So, in reality, the interbank market doesn’t work. It’s practically moribund, and the few operations which take place are between banks with the same sovereign.

At the end of the day, we should not forget that the Euribor is a survey first before an index. Just a survey amongst the banks, which reflects at what price one would be prepared to lend to another one with the same rating. And it’s well known that in surveys you can say what you like, almost anything at all, even increase a basis point. What happened yesterday? What was the trigger? The rise in the German 10-year bond to reach 0.6%. It’s true that in the last few weeks the German 10-year bund has been moving like a toboggan (oscilating between 0.4% and 0.6%). But until yesterday, these ups and downs had not been reflected in any way in a dry interbank market. Yesterday, finally, that happened.