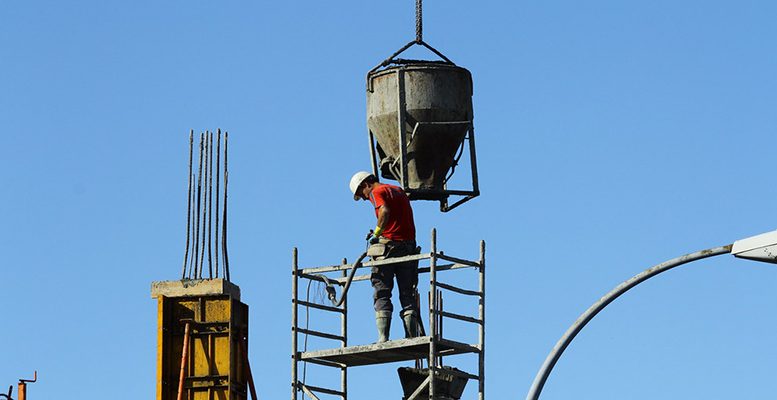 Big Spanish constructors team up for City of Justice project

Link Securities | The big Spanish infrastructure groups are forming alliances to make a bid for the only major public works concession planned for this year in Spain, according to Expansion. The Madrid Government is finalising the tender process for the City of Justice, involving an investment of 500 million euros. So ACS and Acciona have decided to join forces for the project, while Sacyr has teamed up with Ferrovial. OHLA and FCC have to decide if they bid alone or in the company of industrial or financial partners.