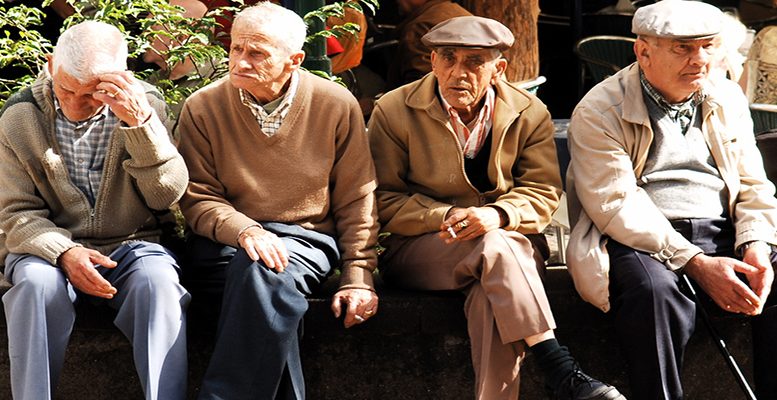 Brussels’ concern about the unsustainability of Spain’s pension reform is growing. This comes amidst spiralling inflation and at a time when it has to validate Minister Escrivá’s reform to authorise the transfer of 12 billion euros from the second tranche of the Recovery Plan.

The government has yet to ask the European Commission for the payment of the second tranche of the Recovery Plan, the largest, almost 12 billion euros. Before this, it is negotiating with the Commission to account for the investments and reforms committed during the period. The two star reforms under scrutiny, in exchange for payment, are labour and pensions. The latter could not have come at a worse time. Brussels was already concerned about the revaluation of pensions in line with the CPI – approved by the government in December – which does not include a mechanism that effectively guarantees the sustainability of the system. In addition there is the effect of spiralling inflation, which was already close to 10% in March. The total cost of these benefits this year is more than 170 billion euros. The revaluation in line with the CPI could mean an additional 24 billion euros.

Specifically, the controversial Intergenerational Equity Mechanism (IEM), the cornerstone that should make a reform that links pensions to the CPI sustainable. This formula, which was agreed with the trade unions behind CEOE’s back, may not be to the liking of Brussels. It only requires member states to provide a mechanism, a calculation, that makes them sustainable. But this is not the case.

The OECD, the IMF, the Bank of Spain, Standard & Poor’s, BBVA and Fedea have denounced that the so-called “Intergenerational Equity Mechanism” (i.e. the 0.6 point increase in contributions, which falls 0.5 points on the company and 0.1 on the worker) does not even come close to guaranteeing the sustainability of the system. At the beginning, the government said that the increase was going to raise around 50 billion euros, an amount that Minister Escrivá later reduced to 42 billion in November, when he closed it. At the end of January, Pedro Sánchez lowered the amount to 30 billion euros at an event with pensioners. Experts from these organisations and others consulted by Vozpópuli doubt that it will even reach 20 billion euros.

The Social Security Minister assures that the revaluation is “indisputable”. Faced with the impact of the inflationary spiral on the Social Security accounts, he said that it will be compensated by the increased collection of social security contributions, which is increasing this year at a rate of 9.7%, according to data from his Ministry. Asked what will happen to pensions, the first vice-president for economic affairs, Nadia Calviño, stressed on Monday: “Pensioners can rest assured”.

The governor of the Bank of Spain, Pablo Hernández de Cos, has issued a warning to sailors: “the generalised use of automatic indexation clauses in expenditure items that could additionally feed the current inflationary process” should be “avoided”. De Cos argued that only minimum pensions should rise in line with the CPI.