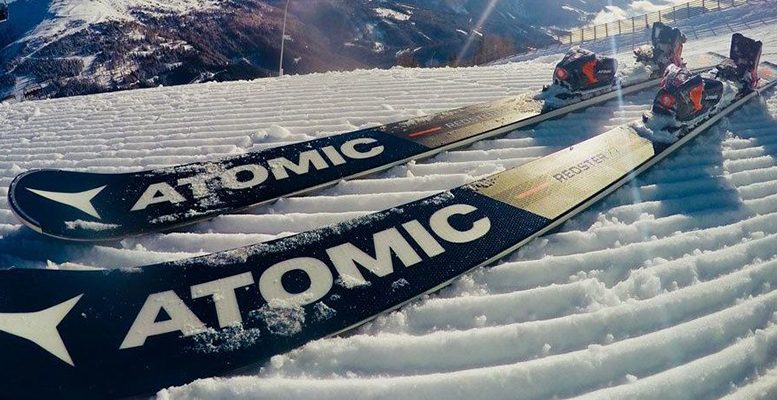 Baker McKenzie | Chinese investment in Spain has reduced drastically in the first of half of 2019, falling to a modest 10 Mn$.

Comparing these figures with the first half of 2018 – when Chinese companies invested 1.1 Bn$ in our country – the influence that the capital controls established by the Beijing government have had, combined with macroeconomic global tensions and the progressive increase in political and regulatory controls in recipient countries, can be appreciated.

Following a strong start to 2019, driven mainly by the closure of two major transactions already announced in 2018 (Shandong Ruyi-Lycra and Anta-Amer), activity stabilised rapidly, both in Europe and North America. In the first six months of 2019, investments by Chinese companies in completed transactions in Europe and North America amounted to 12.3 Bn$: 3.3 Bn$ in North America and 9 Bn$ in Europe. In comparison with other years, the Baker McKenzie report shows that Chinese investment reached its high point in Europe in the first half of 2017 at 53.9 Bn$ and in North America in the second half of 2016 at 28.2 Bn$ respectively.

In the words of Maite Diez, M&A partner at Baker Mckenzie,

“the principal reasons for the fall in Chinese investment operations are the capital controls established by the Beijing government, the trade tensions with the US and the progressive toughening of the scrutiny of Chinese investments in the main recipient countries. Nevertheless, the fact that investment in Europe is three times greater than that in the US shows that Chinese investors appreciate the quality of European corporate assets and consider the synergies are adequate for their companies, although the increase in regulatory restrictions in relation to foreign investment in determined assets makes them more cautious about carrying out transactions in the same volumes as previous years”.

North America and Europe are not the only regions to suffer a fall in Chinese investment. Global investment by companies based in China reduced even more in the first quarter of 2019, global M&A operations announced recently by Chinese companies falling 60% (to 20 Bn$).

The above-mentioned capital controls established in China have stopped state owned enterprises (SOEs) from investing abroad: their activity in Europe and North America has fallen significantly, as is shown by 94% of combined Chinese investment in both regions coming from private companies. In Europe the participation of SOEs in total investment has fallen to 6%, having made up more than half in the last five years.

The major operations announced in the first half of 2019 in Europe were Anta´s acquisition of the Finnish sports clothing company Amer (valued at 5.2 Bn$, the largest Chinese investment of the year so far), Evergande´s acquisition of 51% of the Swedish electric car maker NEVS (valued at 930 Mn$), Ant Financial´s purchase of the British payments company WorldFirst (700 Mn$) and Haier´s acquisition of the Italian white goods company Candy (for 547 Mn$). This data shows that Nordic countries are the only ones seeing an increase in Chinese investment activity, as – both in Finland and Sweden – the largest operations have been announced. France and Germany have seen significant falls in Chinese investment, reducing by 97% and 75% respectively in terms of value. Analysing the most active sectors in terms of receiving investment, consumer services and products and the car industry make up three quarters of total investment, in both Europe and North America.

The report´s outlook for the second half of 2019 is not very optimistic. It is likely that Chinese investment in Europe and North America remains at current levels, with no major changes foreseen in the months to come. In June 2019, analysts only registered 4.6 Bn$ of M&A transactions announced in North America and 2Bn$ in Europe. On the outlook for the next few months, M&A partner at Baker McKenzie, Maite Diez, concludes that “any toughening of capital controls by the Chinese government will significantly impact on future investment abroad and will increase the caution of Chinese investors, who will avoid potentially delicate investments. We should not forget that the US-China trade tensions could increase, and we should also watch closely the criteria established by the EU – and the new European Commission when it starts in the autumn – for Chinese SOE investment on European soil. In the short term this all means it will be complicated to return to the volumes of Chinese direct investment achieved in the past”.