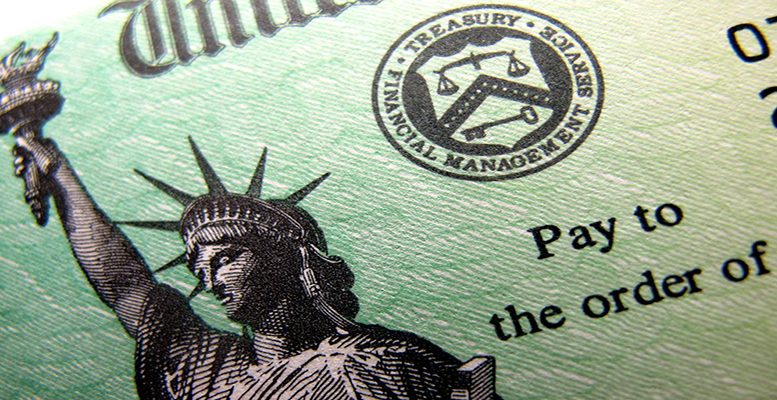 Bankinter | The US Senate finally approved the MoU to avoid double taxation with Spain, which will mean a tax cut for companies which operate in both countries. The current MoU dates from 1990 and the one ratified some days ago was signed in 2013.

It will enter into force three months after the exchange of notes which Spain and the US must now realise. Among the main advantages, we highlight: (i) the retention of taxes on dividend payments between associated companies, with 10% participation (previously 25%), will be reduced from 10% to 5%; (ii) the elimination of the tax on the retention of dividends for parent companies which own 80% or more of the shares with voting rights in the entity which pays during 12 months; (iii) the taxation on royalties is suppressed; (iv) both countries renounce taxing at source the profits from share sales, with the exception of property holdings (Socimis).

Analysis team opinion: Good news for Spanish companies already operating in the US, and vice versa. It should favour investments between the two countries. However, it is an MoU which has been awaiting ratification for six years, so it is not exactly news.

*Photo by frankieleon on Foter.com / CC BY