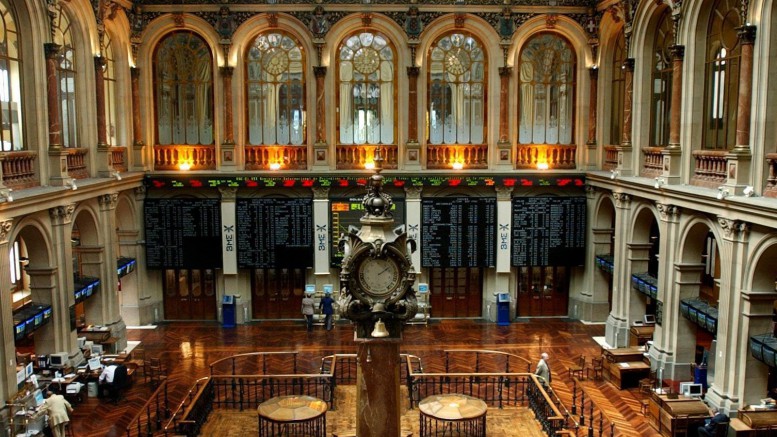 Cosentino, the Spanish giant that owns Silestone, has hired the services of Goldman Sachs and JPMorgan as global coordinators to prepare its IPO this year, according to market sources quoted by the newspaper Expansión.
The family group from Almeria, manufacturer and distributor of surfaces – countertops, flooring, paving, etc. – for the housing, architecture and design sectors, is targeting next summer for its debut on the stock exchange, although the timetable could be extended depending on market conditions at that time.

The valuation of Cosentino, founded in 1979 in Almeria, could exceed €3,000 million in its stock market debut. The three founders of the company, brothers Francisco, José and Eduardo Martínez Cosentino, currently own 100% of the company’s capital.

This is a mandate that is in the initial phase, so the scope of the placement has not yet been clearly defined. It is, however, expected to be between 25% and 49% of the capital, the minimum that, as a general rule, is required by the CNMV for companies that want to go public and the maximum that the family will cede.