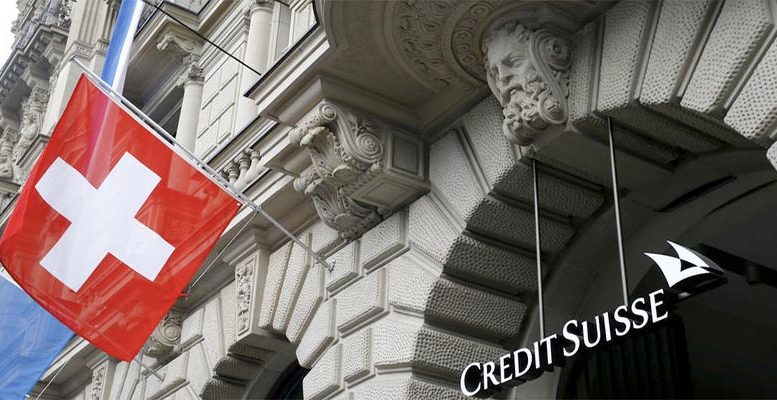 The Swiss bank applied for a license from the Bank of Spain and the European Central Bank in July to convert the securities broker dealer they own in Spain into a bank. “It is a process that will allow us to create a European hub to concentrate many of the investment banking activities,” said Wenceslao Bunge, Credit Suisse’s head for Spain and Portugal in an interview with Expansión. The bank expects to obtain the license within a year and be fully operational by mid-2021.

Furthermore, Credit Suisse has confirmed that its priority has always been to ensure it can maintain access to clients and markets in the European Union, regardless of the the Brexit process outcome. So despite this move, “London will continue to be a key part of the bank’s strategy after the UK’s exit from the EU,” the bank explained.

The decision to transfer part of its operations to Madrid was taken after consideration of the costs and employees’ preferences, amongst other factors. “We believe in the country and the advantages it offers. Spain has a very competitive position.”

Many large banks have already opened operations hubs in Frankfurt, Paris and other places in the European Union to continue serving customers there. For example, UBS, based in Zurich, has moved its trading, risk and back office teams to Frankfurt, where it already had a strong presence in wealth management. Similarly, EU banks in London, such as ING, have begun to move some of their staff back to their home locations.

Credit Suisse has not yet determined how many employees will move to Madrid from London, although 50 have already relocated to the Spanish capital.