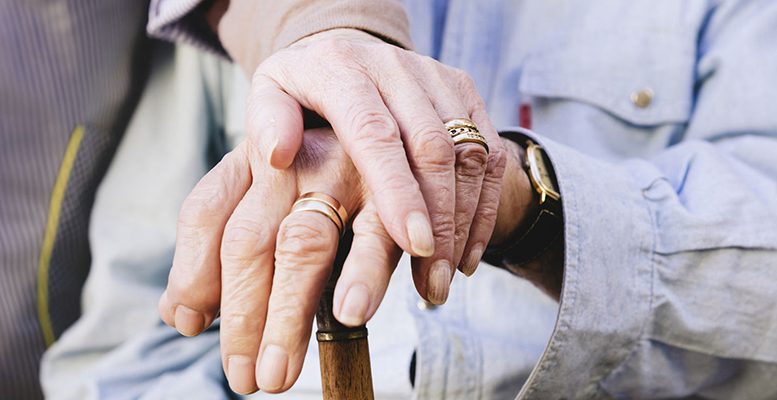 Ángel de la Fuente (Fedea) | One of the most controversial aspects of the 2013 reform of the Spanish system of public pensions has been the introduction of a revaluation index (the so-called IRP) which linked the updating of pensions, once triggered, to the financial situation of Social Security, thus abandoning the traditional reference to inflation measured by the consumer price index (CPI). Given the measure´s unpopularity, once inflation recovered after the crisis, it did not take long for it to be provisionally suspended. Currently, there seems to be a broad consensus among the main politically parties to abolish it altogether, returning to the general indexing of pensions to the CPI.

Although maintaining the purchasing power of pensions is certainly a desirable objective, it cannot be the absolute priority at any price. The general indexing of pensions to inflation is a potentially expensive compromise, especially in the complicated demographic circumstances which we have confronted in recent decades. It is therefore necessary to analyse carefully the costs and benefits of abolishing IRP and evaluate the possibility of establishing some kind of limit or safeguard on indexing to CPI or introducing compensatory measures which help mitigate its impact on increasing spending on pensions.

With the aim of contributing to this discussion, we are publishing this note in which the cost of abolishing IRP is quantified. The specific policy experiment which is analysed consists in updating contributory pensions according to inflation (which means 2%) during just one year to return afterwards to an updating rate of 0.25% which would have to applied currently under the suspended IRP.

The calculation of the immediate cost of the measure is clear cut. In 2017 public spending on contributory pensions, including passive classes, in Spain rose to some 135 Bn€. Updating this quantity by 2% rather than 0.25% would mean extra spending of 1.75% of 135 Bn€, that is 2.363 Bn€, from which must be subtracted the pensions of those who die between 2017 and 2018. In later years, however, the extra increase in pensions over 0.25% would be consolidated and would have to be paid throughout the lives of the affected beneficiaries. Although this spending would reduce over time, its accumulated value during several decades would be much greater than the immediate cost. According to our calculations, the accumulated cost would be almost 30 Bn€ at constant prices, or 13 times the initial cost.

More than the concrete figure for the increase in spending, we highlight that the total cost of a return to indexing to CPI would be much greater than the immediate cost, which is what is usually calculated and highlighted. Given the nature of the pension system, which implies repeated spending compromises during many years, any change, even transitory, in the rules for calculating or updating pensions has important repercussions in the long term which must be taken into account when taking decisions.