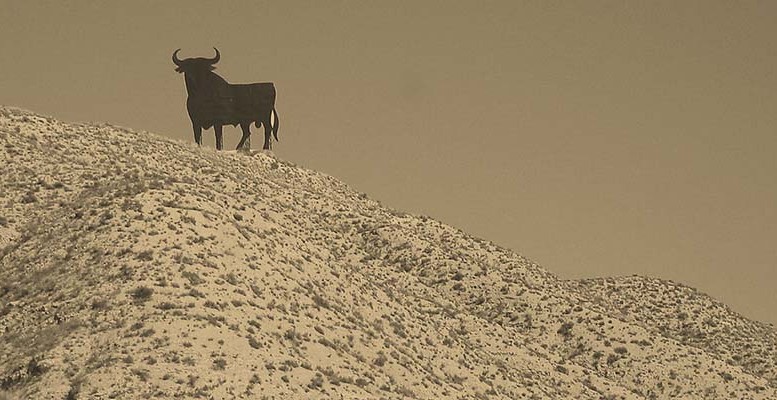 Francisco López | The government has raised its deficit forecast for this year to 3.6%, thus failing to comply with the objective agreed with the European Commission (2.8%). Guindos recognised that meeting this target “would have had a very negative impact on growth.” He is confident, however, that the Spanish economy will be able to apply an adjustment equivalent to 1.4 percentage points of GDP, over 14 billion euros.

But the experts do not believe that the economy can deal with such a large adjustment. The new government which is expected to emerge from the elections will have to ask Brussels for a deferral of one-two years (more likely two) in order to get the deficit below 3%. Mind you, that will be in exchange for more reforms.

Guindos has explained how the deficit reduction will be achieved: via the contribution from the economic cycle (despite the fact that GDP growth is slowing and job creation will decline), the 2 billion euros cut in the central government and the measures required of the autonomous regions regarding the non-availability and reduction in spending, which could account for around 10 billion euros. Without any doubt, this final aspect will be the most difficult to fulfill. The government blames the autonomous regions, which account for more than two-thirds of spending, but most analysts believe that the real problem lies in the Social Security deficit.

Brussels is aware that a balance always has to be found between economic growth and public deficit. But the problem is how to justify a fiscal extension, when the government is implementing tax cuts and plans this month to pay back 50% of the annual extra pay which civil servants did not receive.

Another determining factor is Spain’s political situation at the moment. Can Brussels give a two-year extension to a country without the current caretaker government guaranteeing that it will comply with the conditions imposed? What would happen if the new government rejects the agreed conditions?