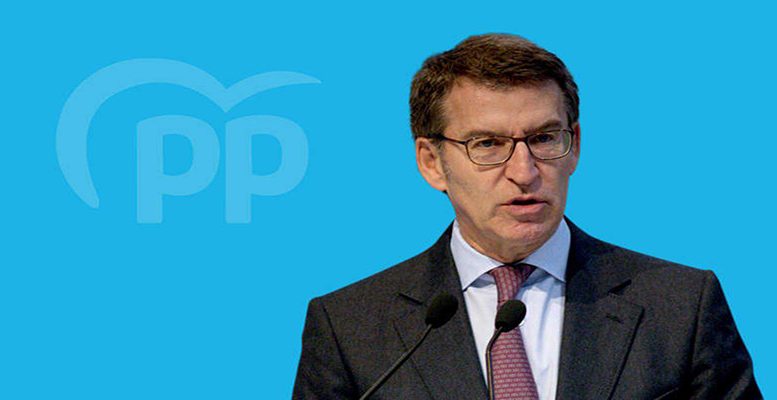 J.P. Marín-Arrese | The new Opposition leader has decided to confront the government on economic policies, which signals a departure from his predecessor’s bitter bickering and acrimony toward Mr Sánchez. Mr Casado practised a scorched earth policy treating the Premier as a mendacious liar, felon and traitor. Such terms of abuse stirred the hearts of hardline supporters but did little to convince mainstream voters of his suitability to govern the country. When you are a candidate running for office, you cannot indulge in such churlish behaviour.

Mr Núñez-Feijóo has pledged to conduct himself in a more orderly manner. His party will no longer accuse Mr Sánchez of illegally reaching the government as it previously held. While sticking to a staunch opposition, Mr Núñez-Feijóo is ready to strike deals with Mr Sánchez on issues requiring broad political support. He is conscious that playing the card of moderation and statesmanship is a winning hand. It is also the best strategy to distance himself from Vox and its radical far-right positions.

Mr Sánchez can boast of securing a safety net for furloughed workers during the pandemic crisis. He can also take pride in the vast amounts of European Funds earmarked for Spain. His record on economic recovery and job creation might look impressive. Yet, people tend to forget past achievements and only pay attention to present difficulties. The inflationary bout brought about by the Ukrainian conflict is sapping confidence in the government as living standards plummet. Thus, addressing this problem becomes critical to secure political support.

While Mr Sánchez implements a subsidy and price intervention approach, Mr Núñez-Feijóo favours an ample tax rebate. Even considering the huge deficit in the public finances, whether such a proposal seems feasible matters only to a limited extent. The main message he delivers is that taxpayers will see their tax burden reduced. That’s the kind of promise likely to appeal to voters, regardless of the actual benefits they might bring.
Mr Núñez-Feijóo does not contest government plans to support sectors heavily affected by the energy skyrocketing prices. Nor does he object to lowering the electricity bill by imposing a cap on gas. Yet, he insists on compensating for the fiscal drag induced by inflation. He strikes right where it hurts Mr Sánchez. For it seems undeniable that higher prices raise taxation levels even if real income drops.

Fighting the next General Elections on a platform of lower taxes might propel Mr Núñez-Feijóo first past the post. Everybody knows that delivering such a pledge involves cutting down expenses. A most challenging move as more than 95% of the budget goes to mandatory spending. Yet, he doesn’t need to state how to secure enough savings. People only hear what sounds pleasing to their ears.