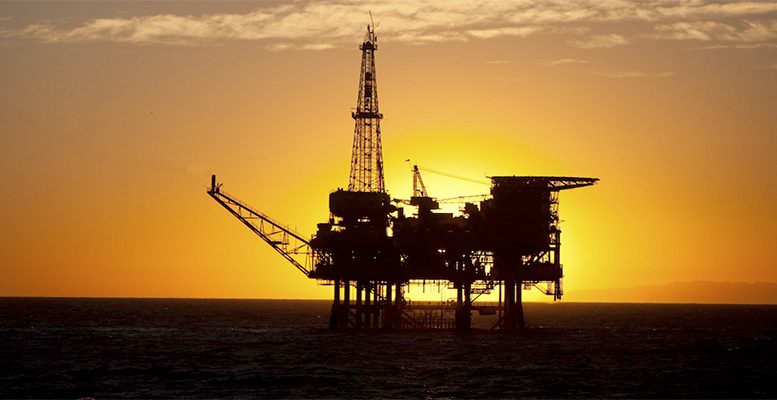 All business segments achieved positive results, especially Exploration & Production, particularly influenced by the upward trend in commodity prices. In the first nine months of the year, crude oil and gas prices returned to pre-pandemic levels, with Brent crude trading at an average of $67.90 per barrel and the Henry Hub at $3.20 per MBtu.

In this context, the company achieved positive operating cash flow in all its business segments, amounting to €3.371 billion, as well as positive free cash flow in all segments, totaling €1.855 billion. In addition, between January and September 2021, Repsol reduced its net debt by 9% (€642 million) compared to last December, to €6.136 billion. As a result, liquidity stood at €9.948 billion, representing 2.57 times the short-term maturities

The company announced an increase in investments in the 2021-2025 period to €19.3 billion. There is an additional €1 billion compared to the initial forecast in the Strategic Plan that will be dedicated to increasing the company’s renewable electricity generation capacity and production of renewable hydrogen, as well as promoting other low-carbon initiatives. With this new target, 35% of the investments made by Repsol between 2021 and 2025 will be allocated to low-emission initiatives.

The Board of Directors will propose to the next General Shareholders’ Meeting an increase in the cash dividend of 5% to €0.63 per share. This will be accompanied by a reduction in share capital through the redemption of 75 million shares, equivalent to 4.9% of the company’s current share capital. To this end, the Board has agreed to implement a share repurchase programme for up to 35 million shares, representing 2.29% of Repsol’s share capital.