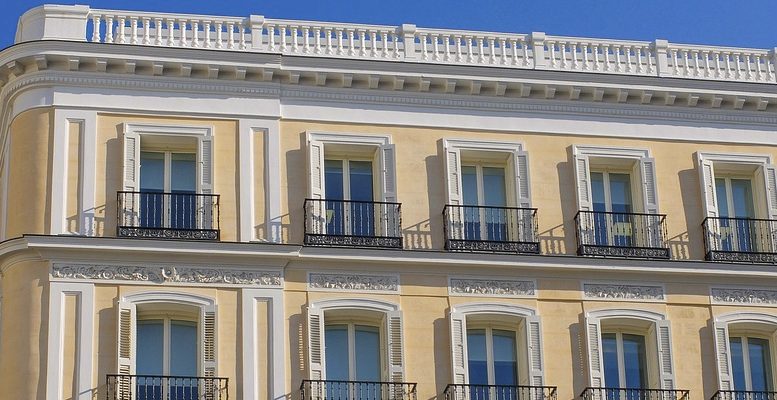 The price of second-hand homes is recovering in Spain. In the second half of 2016, it reached 1,690 euros per square metre, a rise of 7.37% on the same period of 2015, according to a report from property company Tecnocasa and the Pompeu Fabra University. It seems like investing in bricks and mortars doesn’t instill the same fear as in previous years, and investors are coming into the sector, buying houses, particularly in the big cities, which they can then rent, as a viable option given the lack of alternative investments.

That said, this price is very far off the highs reached in 2006 when the square metre was at 3,489 euros. When the property bubble burst, the sector saw a severe correction and the price of housing devalued by 58.76% to a minimum of 1,439 euros per square metre in the first half of 2013.

Since then, the price has recovered 17.4% but there is no new property bubble, according to José García Montalvo, Professor of Economy at the Pompeu Fabra University, who coordinated the report. He says that “despite the slight increase, prices are still low” and the banks are covering their backs. “The percentage of workers with fixed contracts (who register a mortgage) is still around 80%”, far off the 53% in the second half of 2006.

The variation in the price of housing is very heterogeneous depending on the geographical region. The most expensive square metre can be found in Barcelona and Madrid, where the increases are bigger than in other places included in the report. In Barcelona, the square metre is at 2,486 euros, a rise of 12.64%, followed by Madrid, where it is at 1,859 euros, up 6.84%. But in other cities like Zaragoza the market is practically stagnated with a growth rate of 0.76%.ç

New homes dominated the market during the boom years but that situation won’t come back. García-Montalvo points out that “the second-hand housing market will continue to dominate. I hope we don’t see another ‘Seseñas’ (a kind of Spain’s ghost city that for years was a symbol of the property crash).

The demand for rentals is also seeing a significant rise. Prices are increasing and flats are being rented increasingly more quickly. The average rental price in Spain is 621 euros compared with 593 euros just a year ago. A flat that goes on the market takes, on average, 30 days to rent out. Only three years ago it took 41 days. “And in the big cities it’s a question of days, depending on the area,” says Lázaro Cubero, director of Analysis and Reports at Tecnocasa.

This rise is the result of a change in society’s mentality, as people now see renting as a valid way of life, as well as the increase in the number of investors who are buying to rent. They are responsible for 28% of the total transactions closed, compared with 24.65% last year.

Tecnocasa CEO, Paolo Boarini, says “the percentage of cash purchases is still significant (33% according to the report), and from that you can see the importance the investor has in today’s property market.” Lázaro Cubero adds that “the speculative investors has disappeared. Now he invests more on the médium and long-term because there are no other attractive alternatives.”