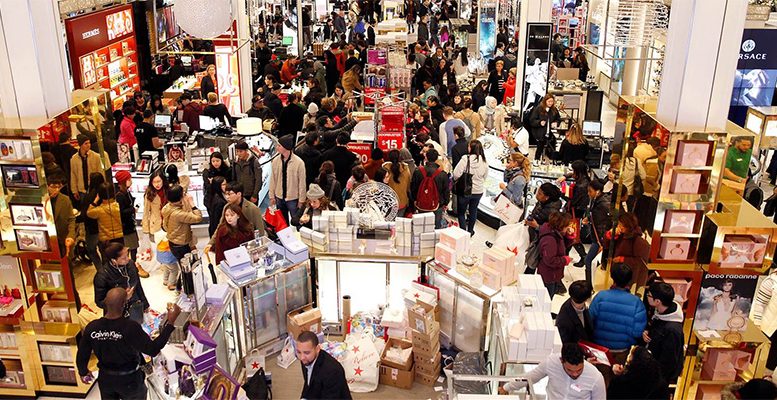 The CPI remains at 2.7% in June, its highest rate in four years, due to electricity and food prices. The Consumer Price Index (CPI) rose by 0.5% in June compared with the previous month and placed its year-on-year rate at 2.7%, the same as in May and one tenth of a percentage point higher than at the end of last month, according to data published today by the National Statistics Institute (INE).

With this rise, which brings the annual CPI to its sixth consecutive positive rate, inflation continues at levels not seen for four years. This rate of 2.7% is the highest since February 2017, when it stood at 3%.

The rise in prices in June was mainly due to higher electricity and food prices and the fact that package holidays and petrol prices rose less this month than they did in 2020. On a monthly basis (June over May), the CPI rose by 0.5%, the same as in May, making it the fourth consecutive positive rate.

Core inflation (excluding unprocessed food and energy products) stood at 0.2% year-on-year in June, the same as in May and 2.5 points lower than the general index.