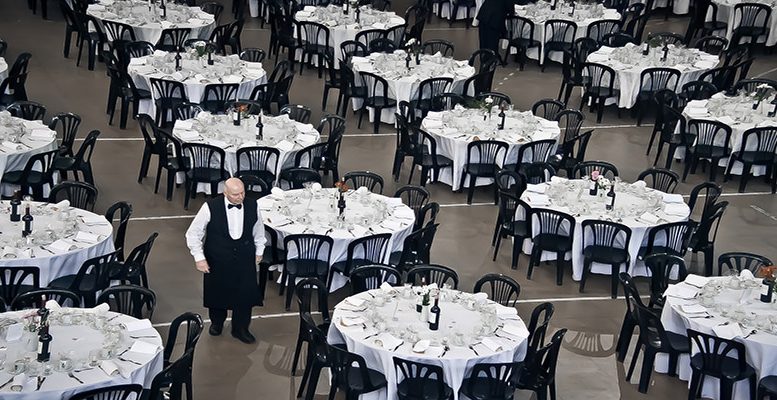 It’s good news for Spain’s economic recovery. The number of unemployed people registered with Spain’s public employment services dropped by 83,993, or 2.2%, in July from June to 3.683.061 million, the lowest level since August 2009. It was also the biggest fall in the month of July since 1997.

Spain’s jobless rate fell to 20% in the second quarter of 2016, its lowest level in nearly six years, fuelled by the tourism boom.