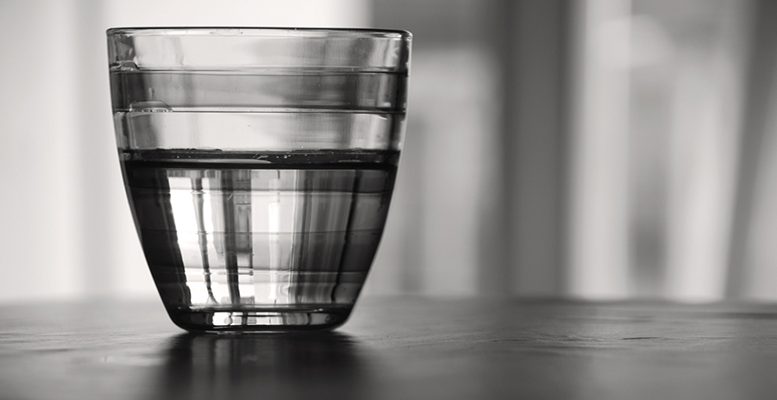 In an internal report, the IMF has confessed to errors linked to the bailouts in which it participated during the euro crisis, according to what Ambrose Evans-Prichard tells us. Just what the euro needed: explicit recognition, in black and white, that nothing could be done about the “infamy of competitive devaluation.” But it’s simply not possible to recover a 30% of competitiveness based on a contraction in domestic demand, which pushes accumulated debt off the scale. When the problem is one of Debt Deflation, the opposite is exactly what’s needed: increase domestic demand, let the state absorb private debt with its debt and allow inflation to reappear to reduce the real weight of debt/GDP. Evans-Pritchard says:

“The International Monetary Fund’s top staff misled their own board, made a series of calamitous   misjudgments in Greece, became euphoric cheerleaders for the euro project, ignored warning signs of impending crisis, and collectively failed to grasp an elemental concept of currency theory.

This is the lacerating verdict of the IMF’s top watchdog on the fund’s tangled political role in the eurozone debt crisis, the most damaging episode in the history of the Bretton Woods institutions.

It describes a “culture of complacency”, prone to “superficial and mechanistic” analysis, and traces a shocking breakdown in the governance of the IMF, leaving it unclear who is ultimately in charge of this extremely powerful organisation.”

An amazing confession which is definitely welcome, although the bitter victims of these failures – look at Greece – won’t find any consolation there.

“In an astonishing admission, the report said its own investigators were unable to obtain key records or penetrate the activities of secretive “ad-hoc task forces”. Mrs Lagarde herself is not accused of obstruction.

“Many documents were prepared outside the regular established channels; written documentation on some sensitive matters could not be located. The IEO in some instances has not been able to determine who made certain decisions or what information was available, nor has it been able to assess the relative roles of management and staff,” it said.

The independent report doesn’t pull any punches when it comes to the origins of the IMF’s subservience, and it is subservience -to the dogma of the boundless advantages of the euro:

“The report said the whole approach to the eurozone was characterised by “groupthink” and intellectual capture. They had no fall-back plans on how to tackle a systemic crisis in the eurozone – or how to deal with the politics of a multinational currency union – because they had ruled out any possibility that it could happen.

“Before the launch of the euro, the IMF’s public statements tended to emphasise the advantages of the common currency,” it said. Some staff members warned that the design of the euro was fundamentally flawed but they were overruled.

“After a heated internal debate, the view supportive of what was perceived to be Europe’s political project ultimately prevailed,” it said.

This pro-EMU bias continued to corrupt their thinking for years. “The IMF remained upbeat about the soundness of the European banking system and the quality of banking supervision in euro-area countries until after the start of the global financial crisis in mid-2007. This lapse was largely due to the IMF’s readiness to take the reassurances of national and euro area authorities at face value,” it said.

The IMF persistently played down the risks posed by ballooning current account deficits and the flood of capital pouring into the eurozone periphery, and neglected the danger of a “sudden stop” in capital flows.”

The Sudden Stop, that critical moment of maximum risk in 2012, at the time of the sovereign bond crisis, became a crisis of increasing external imbalances amongst the euro countries, imbalances which have continued to expand. Draghi’s ECB stopped the bloodshed, saving the euro from disaster. But the basic problems have not been solved.

Remember that there are once again signs of capital flight from Italy and Spain in the Target2 payments system.

The best thing is Christine Lagarde’s comment to the IEO.

“Overall, the conclusion I draw is that the Fund’s involvement in the Euro Area crisis programs has been a qualified success.”

This is a euphemism if ever I heard one!