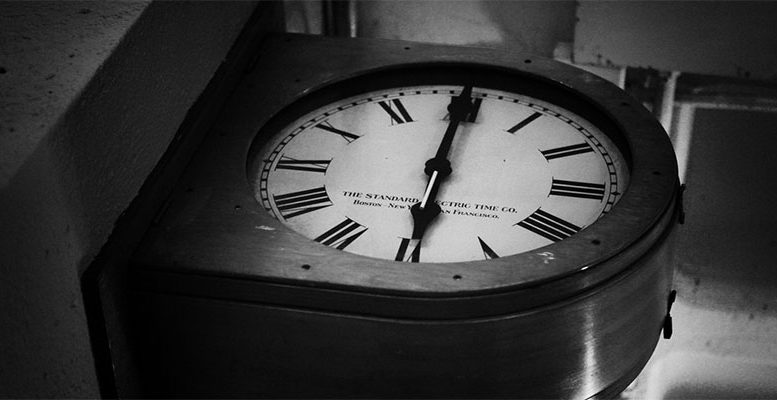 Spain’s Labour Minister has proposed that people should stop work at 6 pm. Where has that idea come from? And furthermore, where’s the good in that? Wouldn’t it be a better idea to work towards to make the working day as flexible as posible within each company?

It’s surprising that the minister responsible for the labour reform, who has brought employees to their knees, is now saying that everyone is going to go home at 6 pm, as if by some sort of magic art.

The labour reform was about passing all the negotiation power over to the company. Employees are not involved at all; their real status depends on the size of the firm in question: small companies have very little room for flexible working hours and the big ones are frightened to talk about the subject. They call the shots and prefer routine and military discipline to productivity. In short, they are big companies with very little competition and, if they want to, they can relocate. All of Spain’s big firms have relocated to a greater or less degree.

In addition, those which are more advanced socially and in terms of productivity, and are proud of offering indefinite contracts, are questioned by the media, although they are the ones with a future.

But while there is a jobless rate of close to 20%, the balance is tipped in favour of the company.

And now we arrive at the heart of the matter: the unemployment rate, to which we need to add the non-participation rate of those who are of working age, as well as those temporary employees and those forced to work part-time. We would then be at 25%.

It’s obvious that the labour reform has been of some use…but slim pickings: advances have been made in the area of low quality, unproductive jobs, and not in the area of indefinite contracts which establish a satisfactory relationship for both parties, with a few exceptions. But the salary problem can’t be solved with more legislation, but with productivity, in other words, constant growth.

The other day I read an article which said that marginal productivity, as it doesn’t exist, cannot be used to determine salaries. How stupid. Marginal productivity is clearly not the determinant for an individual salary. But average productivity is the business margin which is divided up between work and capital, plus taxes. Taxes in Spain eat up a good slice of this cake, so there is less to divide up. Both profits and wages are low, but that’s because GDP is low: we haven’t recovered since 2008. Business investment is languishing and foreign investment is not around. So productivity cannot flourish.

Then there are some unbelievable distortions, which the State (central government, autonomous communities) have introduced into Spanish companies. These include a big mess of regulations which prevent the domestic single market from functioning. Arbitrary prohibitions and subsidies, and so on, which put the brakes on investment, start-ups and hiring. And let’s also not forget the town councils. A kingdom of taifas which is the worst environment for fostering a healthy company and guaranteeing employment.