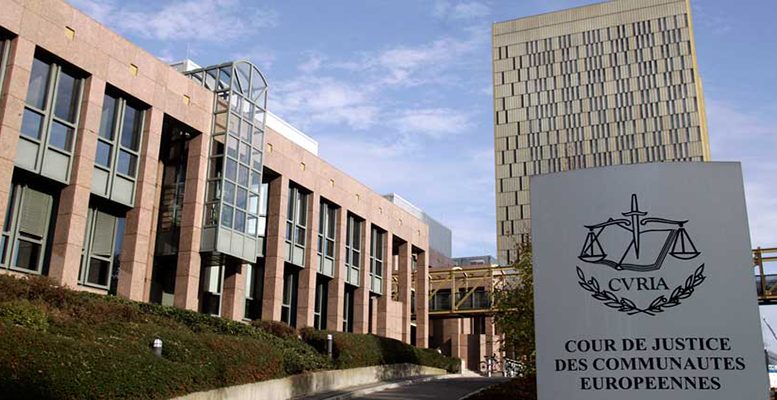 European Court of Justice at Luxembourg

The unexpected ruling from the  (ECJ), obliging the Spanish banks to pay back their clients all the money related to the ‘floor clauses’, was a tough blow for the sector. That said, the final punishment handed out to the banking stocks by investors was less than had been predicted after their initial over-reaction.

Just minutes after the ECJ ruling was released, the banks in the Ibex 35 ended up dropping over 10%. By the end of the session, the two stocks with the worst performance, by a long shot, were Liberbank (-13.5%) and Popular (almost 6%). In absolute terms they were not the most affected by the ruling, but in relative terms they certainly were.

Liberbank has calculated that the retroactive effect, from the start of the mortgage contract, will entail returning interest payments worth approximately 208 million euros. Popular estimates that the impact of considering the ‘floor clauses’ as abusive for the client from the start of the mortgage contract will require 684 million euros of provisions. The lender provided this information to the Stock Market Regulator (CNMV) after its capital hike. The ruling will also affect other banks like BBVA, Caixabank and Sabadell. But in the case of Bankia, very slightly, and in the case of Santander, not at all.

The first point which needs clarification is that the banks affected are not going to charge this negative item against their profit and loss account but against reserves. This means it will affect their capital, which could then have an impact on dividend payments.

In any event, the legal decisions on the ‘floor clauses’ will hit the Spanish banks’ profitability very hard. Afi estimates that the ruling will affect the banking sector as a whole to the tune of some 4.5 billion euros. Then there is the bill for the nearly 5.3 billion euros of interest charges from 9 May 2013 to end-2015.

The good news for the banks is that they have provisioned for a good part of that 5.3 billion euros; the bad news is that the elimination in the future of the ‘floor clauses’ could add up to over 6.2 billion euros in the period 2016-2019. And this reduction in revenues will definitely hit their profit and loss account.