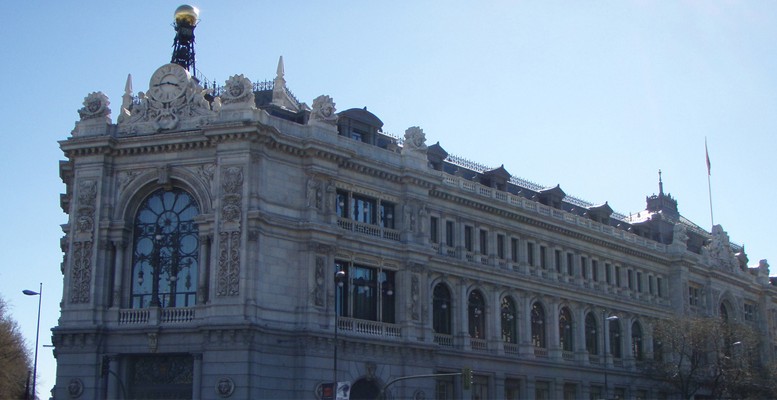 CdM | The Spanish banks could use mergers to achieve cost savings of up to 27%, due the increase in asset volumes these transactions would bring.

This new wave of consolidation is the result of the decline in the Spanish bank’s activity and the pressure on margins from low interest rates. The process will create a new banking map, mainly consisting of lenders with balance sheets of between 50 billion and 100 billion euros, Europa Press says.

Both the ECB and the Bank of Spain are encouraging the banks to look at the possibility of new mergers, precisely to take advantage of economies of scale. Supervisors are suggesting more consolidation as an antidote to the banks’ complaints about the eurozone’s ultra expansive monetary policy.

The IMF has recently supported the supervisors’ request, given the low profitability which is destroying the European financial system. Furthermore, the experts at Funcas warn that the Spanish banks still have pending the challenge of how to exploit the so-called economies of scope, in the face of the attack coming from the digital transformation process. These economies of scope arise from the synergies achieved by combining traditional products with other new ones. In this sense, Funcas recognises the possible value of incorporating fintech alternatives into the banking mix.