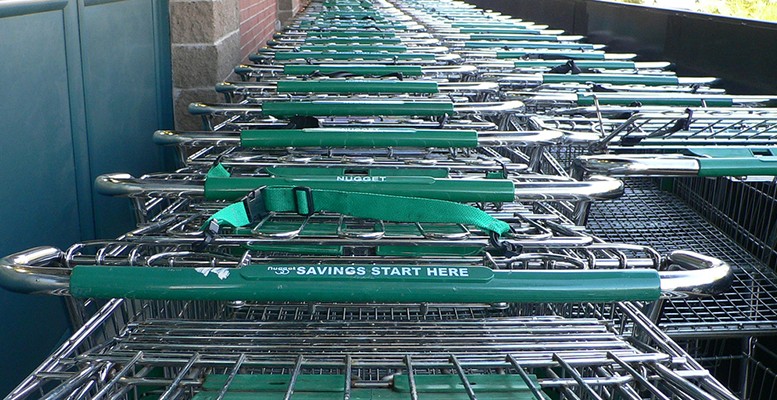 BBVA Research | The latest personal income and outlays report by the BEA, which is the favourite indicator for the Federal Reserve to measure deflation, showed that income continued to expand at a solid pace (0. 4 % MoM) , while spending increased dramatically (1 % MoM) in April . The increase in income was in line with consensus expectations, while the consumer spending increase was significantly higher (consensus expectations stood at 0.7% MoM). The increase in consumer spending in April was the highest since August 2009 .

Personal income in April was 4. 4 % higher YoY (3.3% higher YoY in real terms) with the monthly gains broadly based, the largest being in wages and salaries in private service industries. Spending was 4.1 % higher YoY in nominal terms (3 . 0 % higher YoY in real terms ). Spending in all main consumption categories increased: services, nondurable and durable goods. The increase in nondurable goods reflects to some degree the effect of higher gasoline prices, while the increase in durable goods reflects to some degree the effec t of higher vehicle sales. Personal saving decreased 7. 2 % MoM ( still 1 0 . 2 % higher YoY), bringing the saving rate to 5.4% from 5.9% in March, which is still higher compared to the pre – crisis period. Inflation remained low, with core PCE inflation at 1.6% YoY, just like in March , but the increase in energy prices led to firming up of the PCE deflator from 0.9% to 1.1%.

The improvements in employment have started to translate into increases in income, and we expect both trends to continue throughout the year, which should help improve consumer confidence and accelerate consumer spending going forward . We expect real personal consumption ex penditures to increase at a stronger pace in the Q2 – Q4 period compared to Q1, leading to stronger GDP growth throughout the rest of the year.