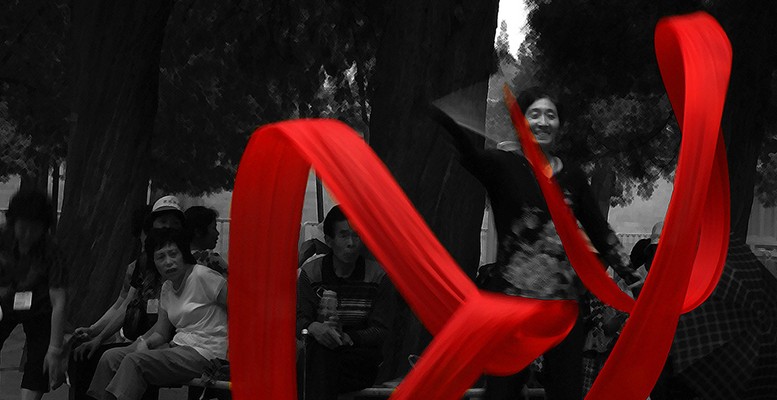 AXA IM | When it first opened its borders to become the world’s leading exporter, China had to invest in overseas assets to recycle its surpluses. This was a one-way lane.

Eric Chaney Chief Economist at AXA Group, Head of Research AXA IM thinks today, China is opening a two-way street, making it easier for overseas investors to invest in Chinese assets, lured by potential of portfolio diversification and attractive bond yields in a world of very low or even negative interest rates. He explains:

“Equipped with this China Bond Market Primer, and the broader support and insight of our teams, institutional investors will have a clear and balanced vision of what China is offering and in which conditions.”

According to our Global Head of Fixed Income John Porter:

“With RMB now widely acknowledged as a reserve currency, we believe it is only a matter of time before global bond indices include RMB bonds and, indeed, we have already begun to see increasing interest by investors in this asset class. We developed this bond primer from an investors perspective and I believe it provides a useful summary for those looking to better understand what is already the 3rd largest bond market in the world.”