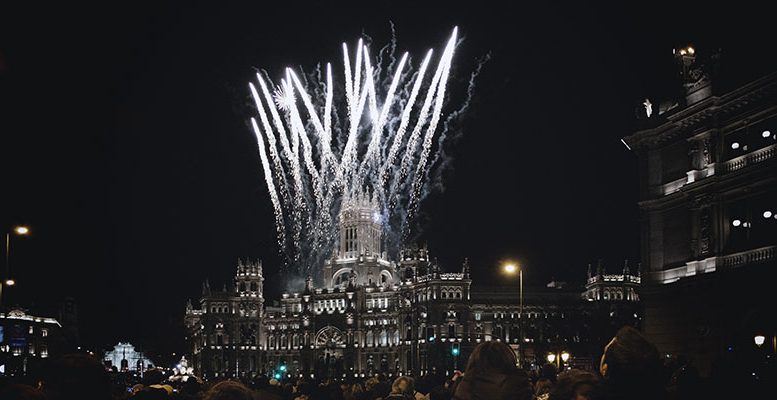 Spain’s risk premium has fallen almost 5% with respect to Friday’s close after the socialist party’s decision to abstain and facilitate, finally, the formation of a government. So Mariano Rajoy will become President again after nearly 11 months in a caretaker role.

Investors have speeded up their acqusition of Spanish debt despite the decline in the German bund yield, which is trading in negative territory again for the first time in eight days. Investors are demanding interest of 0,005% from Germany, while Spain’s risk premium is below 110 basis points.

Furthermore, Spain is paying less than 1.1% for its 10-year bond compared with the 1.4% paid by Italy, which will face a referendum about constitutional reform, as well as vote on Mateo Renzi’s economic measures, in just over a month.

For its part, the Ibex-35 started the week at over 9,200 points, with almost all the stocks in the blue-chip index in positive territory.