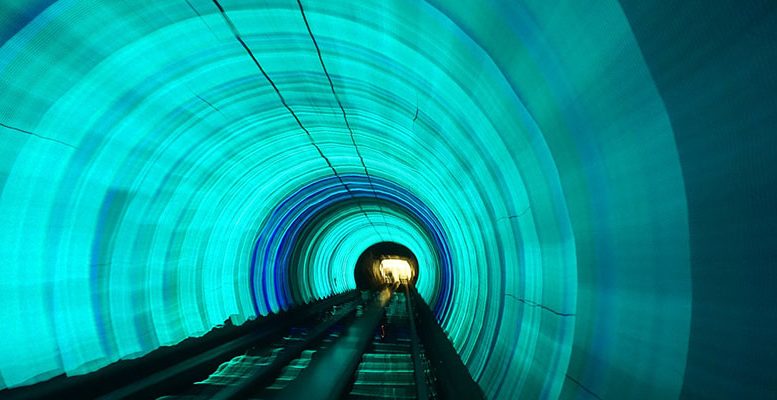 The PSOE “barons” rebellion against party leader Pedro Sanchez represents an internal power struggle. A national issue. Sanchez has been replaced by an interim executive committe headed by Javier Fernandez. Sanchez had a strategy worked out. An alternative government with Podemos, the Basques and the Catalans; an “unlikely alliance, where if Podemos’ influence was scant, nothing would happen” (the words of the chairman of a Socimi, a Spanish listed company for investing in the property sector).

An alliance with concessions for the right to make decisions, but avoiding any claims for independence. But with the overhanging doubt of whether it would appease the most beligerent supporters of disconnection. An alliance also anchored in a No to Rajoy and the epilogue for a government led by Sanchez.

This plan has been foiled by its critics. But looking ahead, there is only one alternative: abstention and a PP government or another No and December elections. Will the 85 PSOE MPs remain? Will the PP get more votes? An abstention paves the way for a minority PP government which the critics have promised to efficiently control. That’s an illusion. The PP can always dissolve parliament. And there is also an opportunity to negotiate the proposals from PSOE and Ciudadanos. In any event, the PP will form a government irrespective of the emotional reactions to the Gürtel case or the ‘black cards’ scandal at Caja Madrid/Bankia, or indeed the votes against them from the rest of the political parties.

Sanchez’s departure was reflected in a decline in the risk premium which then immediately came back up again. The budget deficit doesn’t inspire confidence. But fearing new nationalist outbursts, Brussels is being benevolent and the fine for Spain for not complying with the Stability Pact will remain frozen. As far as the urgency to extend the 2017 budget is concerned, just a few technical adjustments are required. But this also represents a big opportunity for PSOE and Ciudadanos to express their preferences or establish their red lines. This is a real debate for Spanish citizens.

With regard to everything else, well the Spanish economy is shining: oil prices which make imports cheaper, zero or negative interest rates which alleviate the burden of debt-servicing; instability in the Mediterranean basin which favours Spain as a tourist destination. Our country, a competitive one where wages are contained as a result of the unemployment situation and a significant effort on the part of companies to substitute the domestic market for the global market. A surplus in the balance of payments, while we are increasing our market share with our main client, the EU. What citizens are concerned about is the jobless rate and the quality of Spain’s politicians. Only one out of 11 are worried about the forming of a government. It’s an opportunity for the PP, the PSOE and Ciudadanos to deal with the real problems, from youth unemployment to the implementation of evictions. Make a display of our domestic candles to take advantage of the favourable overseas breezes before they drop.