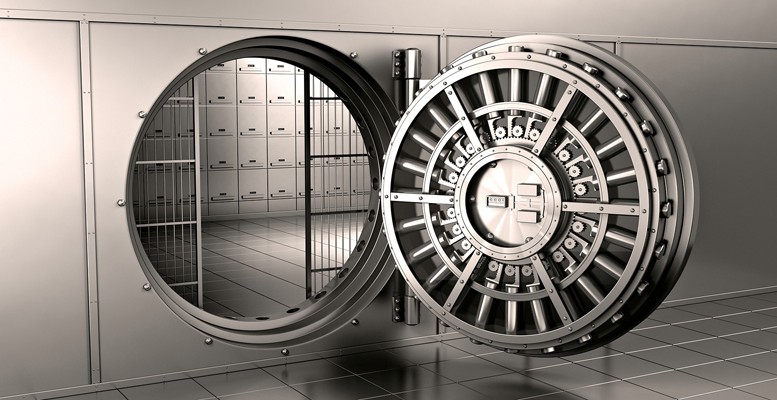 The Spanish government will make changes to the way the banks’ DTAs (Deferred Tax Assets) are taxed to eliminate possible discrepancies with European legislation. In order to do this, it will reform the country’s corporate tax system.

Taking into account that DTAs are guaranteed by each EU member state, Spain’s reform will be aimed at limiting the amount of DTAs generated from 2016 based on the amount of corporate tax paid.

So effectively, DTAs can only be guaranteed if the tax is paid.

Spanish banks will make a retroactive payment of 1.5% against the tax breaks granted due to these instruments in the period 2008-2015.

The overall impact of the new legislation on the lenders will be €420 million euros in taxes against €28 billion of DTAs.

For Bankinter analysts, the changes will mitigate the regulatory risk inherent in counting DTAs as part of banks’ regulatory capital. It is worth remembering that the European Commission could consider DTAs as indirect and illegal recapitalisation of banks in Greece, Portugal, Italy and Spain.

“Spain’s banking sector should benefit from this measure. In particular, those banks where the volume of DTAs is more heavily weighted in relation to risk-weighted assets (RWA): namely Sabadell (7.0%), Bankia (6.0%) and Caixabank (3.0%),” experts say.

Sabadell analysts agree that the news is positive for the banks, “although it will mean that revenues are squeezed a bit more.”

The European Commission has said the changes to the treatment of DTAs will eliminate any doubts it has over the instrument.