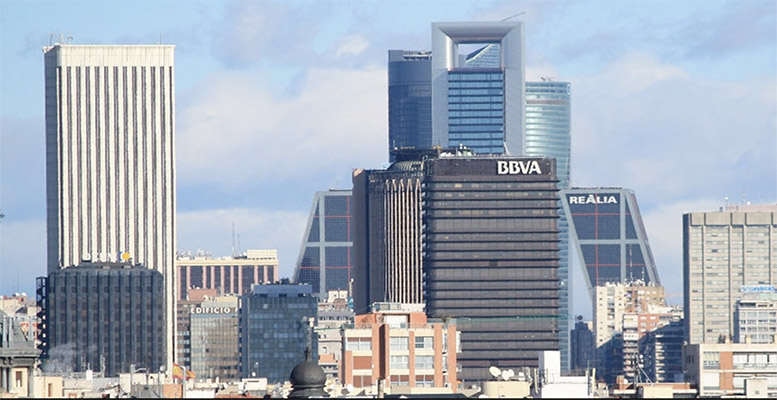 The number of new companies registered its highest year-on-year increase in March since 1995, when the historical series began, with growth of 61.8%, to a total of 10,968 new firms. This is the highest figure in almost 13 years, according to data released by the National Statistics Institute (INE) and reported by Europa Press. With this year-on-year increase in March, the number of new companies created has now been positive for two consecutive months, after having risen by 3.1% in February.

It should be borne in mind that this year’s March figures are based on March 2020, when everything was closed from the middle of the month due to the state of alarm and the lockdown.

In the hardest months of the pandemic, business start-ups recorded historic falls, especially in April 2020, when they fell by 73%.

According to INE data, the number of companies liquidated last March was 2,121, 44.3% more than in the same month in 2020. Thus, every day in March, an average of 68 companies closed in Spain, in contrast to the figure for February (89 companies disappeared per day).

In monthly rate (March over February), company start-ups increased by 24.8%, their highest rise in a month of March in at least five years. Meanwhile, business dissolutions fell by 15.2%, registering their smallest decline in this month since 2017. About 22% of the companies created in March are devoted to commercial activities, while 14.8% to real estate, finance and insurance.