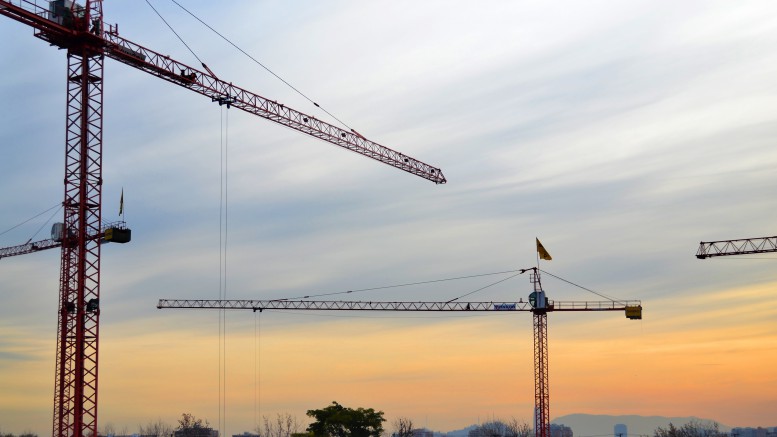 Residential construction is a subsector with better future prospects. It is estimated to bottom out in 2014, to start its growth in 2015 (6%) and to consolidate in 2016 (8%). It is also expected that next year the demand starts to recover and the housing prices to register the first increase after seven years falling.

Moreover, the foreign market will remain strategic to boost the sector as a consequence of the contraction in the domestic market and the low demand. In late 2013 the internationalization already amounted to 82,8% of the total order book of Spain’s biggest construction companies, with South and Central America as the main markets. By contrast, in areas such as investment, the recovery will be slower. In the last four years, investment in construction registered falls by 10%, so the negative rates in subsequent years will gradually be closer to growth. In 2015 Cesce expects the investment in construction to contract by 2%.