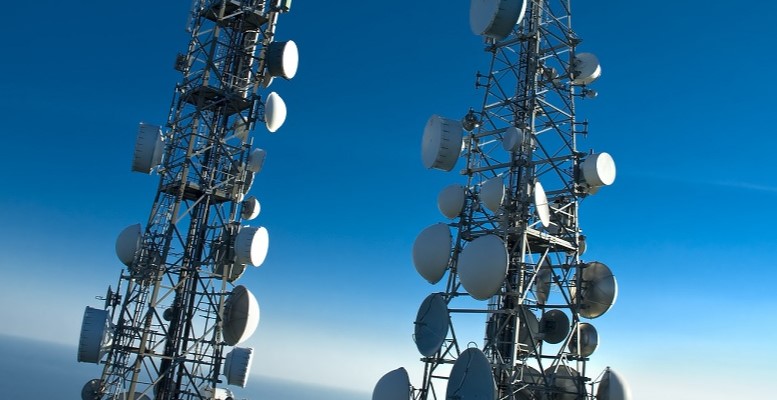 Morgan Stanley | Spectrum auctions are a key issue for investors in the telecommunications industry, which can act as a negative catalyst for their share price given the high prices we have seen in previous auctions in Italy, Germany and the US.

In Spain, there are 3 auctions on the radar:

The first is the 3.5GHz – 20MHz band available. This is taking place today, involving Telefónica and Orange, at an estimated price of €21 million per 10MHz block.

The second is the 700MHz band – 75MHz available. This is one of the most attractive bands and its auction will start in Q1 2021. It is estimated to be priced at €0.36-0.42/MHz, which is above Finland, but below that seen in Italy and Sweden.

The third is the 26GHz band. Where details are yet to be confirmed.

The main companies that will participate in these auctions are Telefonica, Orange and Vodafone, although MasMovil could join opportunistically if the prices were attractive. Some sources (El Confidencial, El Economista and Expansión) see consolidation in the sector as quite likely, and this could be a catalyst.