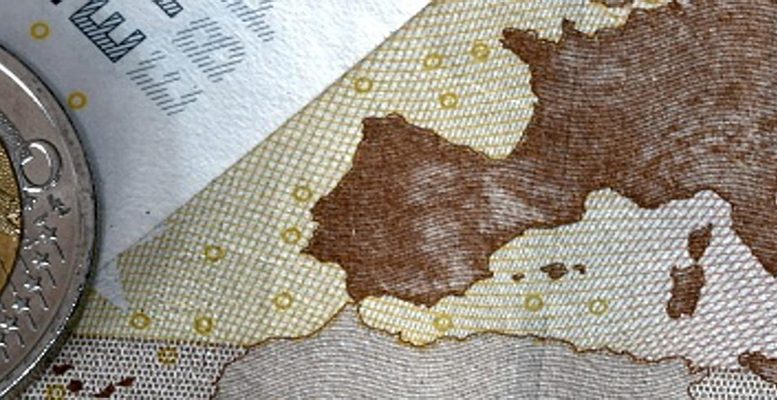 The coronavirus crisis could cost Spain 3.9% of GDP, in a mild scenario. But if the current containment and crisis measures are extended for three months, GDP could fall by up to 6 percentage points. And if they continue until summer, by almost 10. This is one of the conclusions of the report presented recently by Nuno Fernandes, Professor of Finance at IESE Business School.

The report, which also provides new forecasts on how COVID-19 will affect the global economy, also indicates that Spain’s 2020 GDP growth will fall by 2.1 percent. The longer the crisis last, the worse the economic consequences.

While previous estimates were based on historical comparisons with SARS and the 2008-2009 financial crisis, the report shows why simple comparisons are not possible. Instead it uses a new model to estimate the economic impacts between industries and countries.

Unlike previous crises, Fernandes notes that “this time around, we are facing a combined fall in supply and demand” aggravated by a variety of factors. These include the global nature of the world economy today and the key role played by China, where the outbreak began.

The global pandemic has also come at a time when initial interest rates are low and economic tools to combat the crisis are limited.

“Central banks exhausted their firepower during the good times. There is almost no room for monetary stimulus to help sustain the risks ahead,” warns the IESE’s Finance professor.

Against this backdrop, the report analyzes how the economic impact of the coronavirus outbreak is perceived in different industries and countries. It concludes, amongst other things, that the economic costs of the crisis will affect some sectors more than others. For example:

–Service-oriented economies will be very negatively affected and have more jobs at risk.

–Countries such as Greece, Portugal and Spain, which depend more on tourism (more than 15% of GDP), will be more affected by this crisis.

-Countries whose economies are more dependent on exports will particularly suffer.

The report attempts to provide a rough estimate of the possible global economic costs of a coronavirus outbreak in three different scenarios: a 1.5 month closure (from mid-March to end April), a 3 month closure (lasting until mid-June) and a 4.5 month closure (until end July).

In a moderate scenario (the halt in economic activity is assumed to last 1.5 months, from mid-March to the end of April):

Spain is expected to enter recession, with a 2.1% decline in GDP. The crisis may cost Spain approximately 3.9% of its GDP.

Most European countries will face significant recessions, seeing GDP contractions of 2% to 3%. Judging from previous recessions, a decline in GDP of this magnitude will spark a significant increase in unemployment.

In this scenario, almost all the countries analyzed will experience negative GDP growth, except China (although its growth will still fall from a pre-crisis estimate of 6% to under 3%).

Overall, for all the countries analyzed, an average impact of a 3.5% decline in GDP is expected.

If the measures are extended:

If the extreme measures related to the coronavirus last until mid-June 2020, Spain will see its GDP fall by 5.8%.

According to Fernandes, “if the current crisis lasts until the end of summer, the world economy will face the most serious threat seen in the last two centuries”.