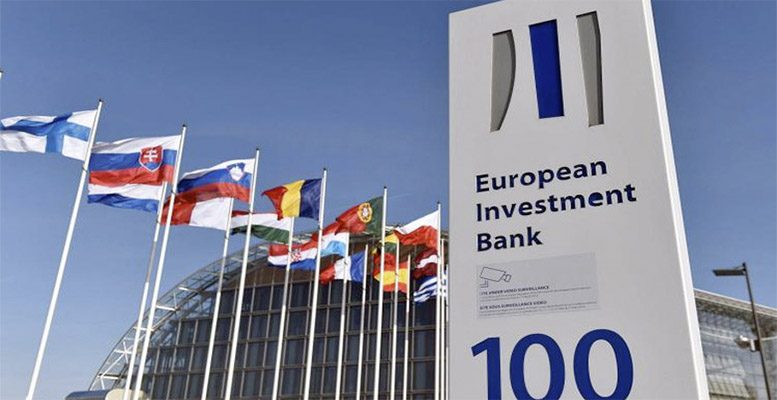 Spanish SMEs received the most resources from the European Investment Bank last year, totalling EUR 7.25 billion, an unprecedented volume. This figure represents an increase of 73% compared to 2020 and 57% of the total financing received by Spain from the institution.

The EIB Group financed Spain with a total of EUR 12.771 billion last year, 51% more than the previous year. This amount was channelled through direct loans granted by the European Investment Bank and also through guarantees provided by the EIB Group’s European Investment Fund. It acts as guarantor for financing granted by private financial institutions such as Santander and BBVA, with the backing of the EIB.

Total EIB Group financing was equivalent to 1.07% of Spain’s GDP, according to Ricardo Mourinho, Vice-President of the EIB Group, at a press conference Monday. Spain was therefore the country that benefited most from EIB financing for SMEs, the second in terms of guarantees provided and the third in the EU in terms of total financing received. Only behind France’s EUR 13.917 billion and Italy’s EUR 13.529 billion. Total financing provided by the EIB Group in 2021, to its European partners and also outside Europe, amounted to EUR 95 billion, 23% more than in 2020.