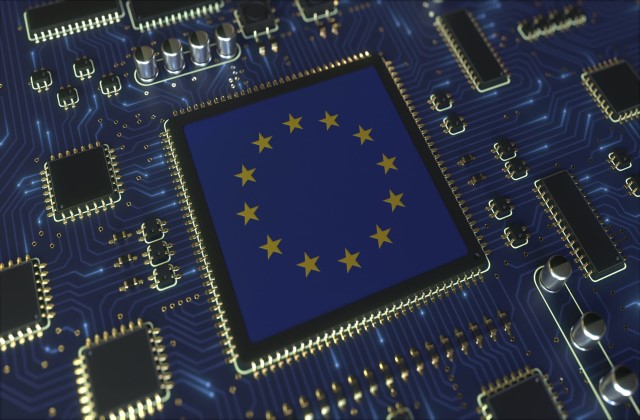 The worldwide semiconductor shortage will continue during the first half of 2022 and could be extended, with some improvements, until 2023, according to a recent report by the consulting firm IDC. Europe has already prepared for this scenario with the European Chips Act presented yesterday in Brussels, a semiconductor law that aims to position Europe as a powerhouse in chip production.

The EU aims to quadruple the production of microchips by 2030 to ensure the supply of these components that depend largely on Asian manufacturers (80% of the market). The proposal considers allocating 30 billion euros of public money to increase the number of factories, to which will be added 12 billion euros for research and development of technologies.

Today, 50 % of semiconductors are produced in Taiwan.If for one reason or another Taiwan could not export them, it would only take three weeks for almost all the factories that exist in Europe – automobile, meat, household appliances – to stop working, because they would have no semiconductors.

The intention is to encourage more companies that can be benchmarks in this field, such as ASML, one of the largest companies in Europe in the semiconductor ecosystem.

“We need megafactories, as many as possible. If we start one from scratch in 2022, maybe we could have the opening in 2026,” explained Thierry Breton, European commissioner for the internal market.