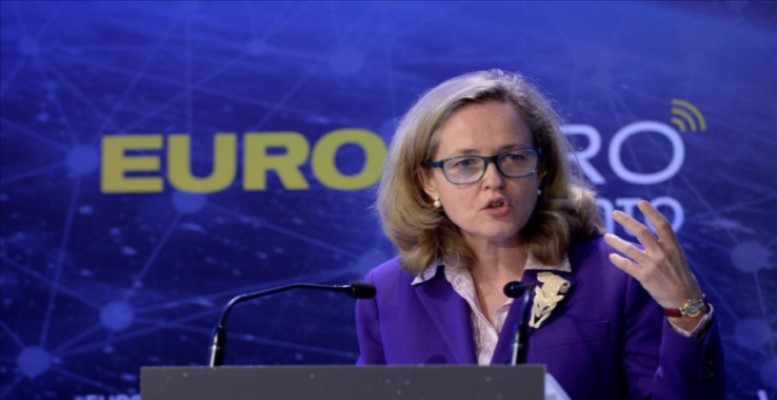 Vice-President of the Government and Minister of Economic Affairs and Digital Transformation, Nadia Calviño

One of the engines of the Spanish economy, the hotel and catering industry, ended 2020 with losses of 70 billion euros in turnover, around 50% of sales, and the definitive closure of 85,000 bars and restaurants. Furthermore, 300,000 jobs were lost and another 360,000 workers were affected by temporary layoffs, due to the impact of the coronavirus health crisis.

For months, and from different sides of the spectrum, including the government’s own partner Podemos, there has been a demand for the design of a direct aid package aimed at those companies and others in other sectors whose viability is also at risk. Podemos’ proposal includes the creation of a “mixed fund” with an initial contribution of 8 billion euros. This would involve two tranches, one at state level and the other at regional level, of 4 billion each. It is not known if the amount of the direct aid package will be adjusted to this proposition or not, but at least there will be aid.

Vice-President of the Government and Minister of Economic Affairs and Digital Transformation, Nadia Calviño, said yesterday that she expects that “during the month of March” the new package of direct aid to companies aimed at improving their solvency can be approved. This would include the conversion of aid in the form of guarantees, loans and other direct subsidy instruments, making it possible to alleviate the financial burden of viable companies. The government is working on the plan with the Bank of Spain and the financial sector.

According an EFE news agency report, Calviño flagged that after the “effectiveness” of the public guarantees, channelled via the Official Credit Institute (ICO), measures in which public-private collaboration “has been absolutely key,” “it is clear that in this new phase it is essential the banks continue to be part of the solution.”

The European Commission warned last week of the risk of an increase in corporate insolvencies in Spain, particularly in sectors most affected by the pandemic, as the support measures implemented so far are withdrawn.